Oauth 2 represents open authorization. Oauth is mainly designed to access a website or application resources on other external applications or websites. This functionality is provided by other applications such as Facebook, Github, Google, etc.

It was created by Twitter, Google, Facebook and it was released as an open-source in 2010 and then it was quickly accepted by many applications and websites. Two years later, Oauth 1 was replaced by Oauth 2 in 2012 and received some additional features. Oauth2 provides authentication flow for web applications and desktop applications and also supports mobile applications. Oauth1.0 is used by some restricted companies such as Twitter, Google, and other companies, and these days the OAuth service is offered by many other companies such as Amazon, Facebook, Instagram, Linked In, Microsoft, Netflix, PayPal. This type of access requires tokens representing the right of access transferred.

Access tokens should be kept confidential on the go and in storage. The only groups that should see the app’s own access token, authorization server, and resource server

This is a common scenario for how OAuth works; can be changed depending on the type of permit. 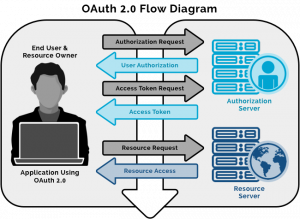 There are mainly four steps that cover the acquisition of a permit and an access token. The type of authorization depends on which method type used by the application, and also the types of grant supported by the API.

Here some of the types of grant are listed

Here we’re going to make a demo for the registration, login and logout functionality with Vue 2. But don’t worry If you want to use Vue 3, because the same things will apply for Vue 3 as well with... 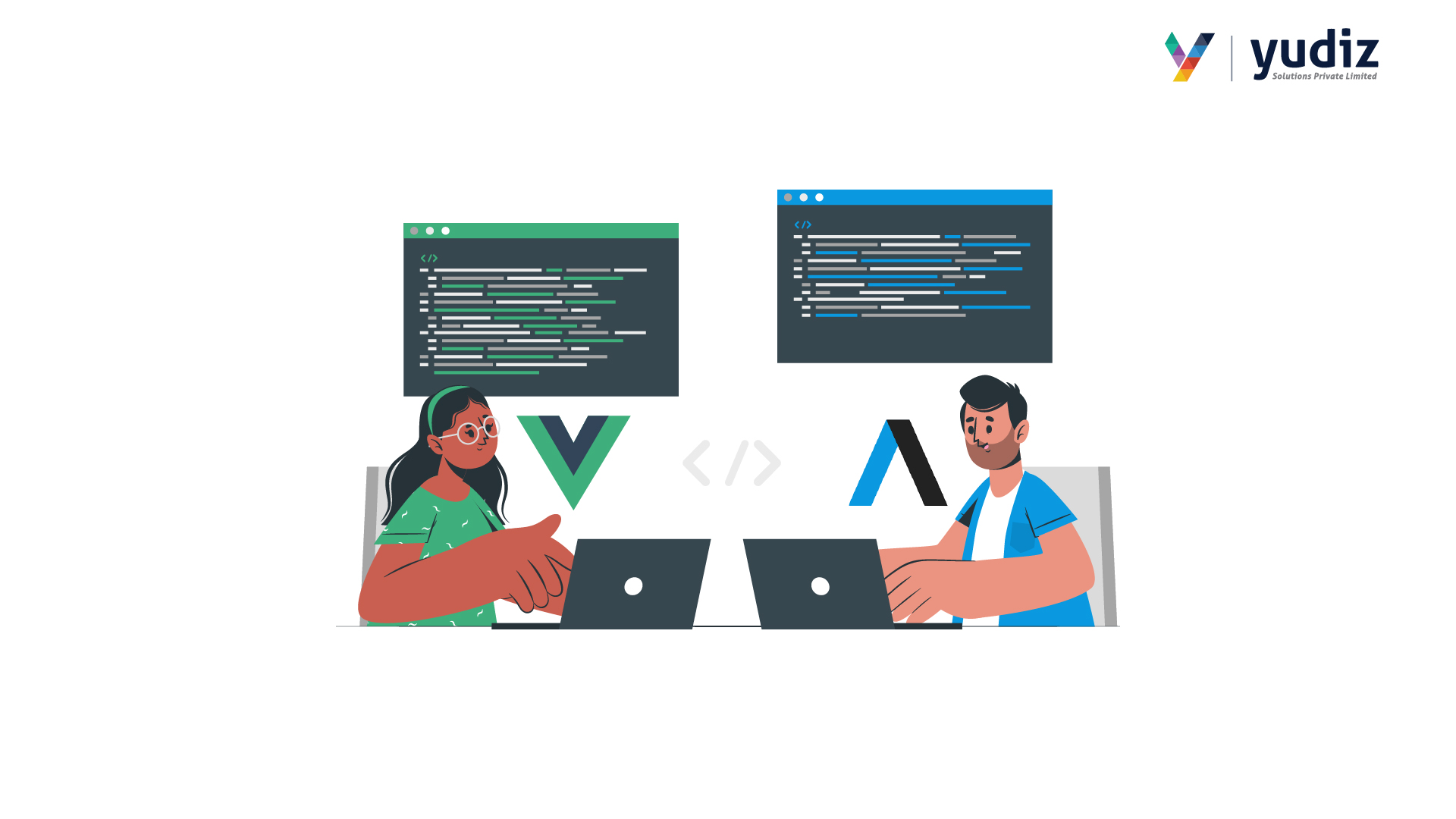 How to get started with TagUI

Nowadays web automation is possible through many tools. Some examples are here, Ketalon studio, Selenium, SoapUI etc. Similarly, TagUI is a tool for web automation. 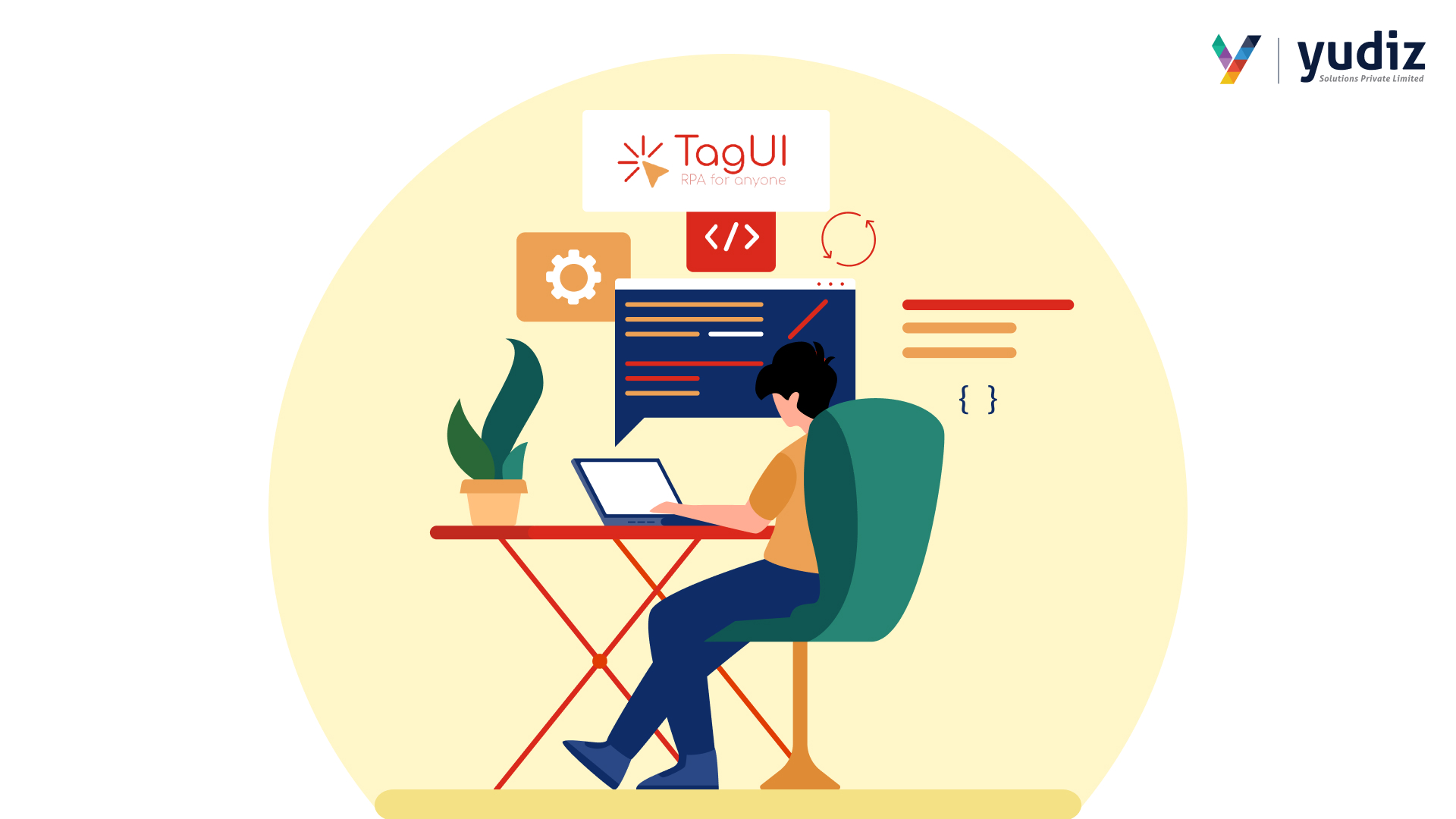 This is the most useful & trending payment getaway for online payments. In this blog, we are looking at how we can integrate Telr Payment in Laravel with & without a package. 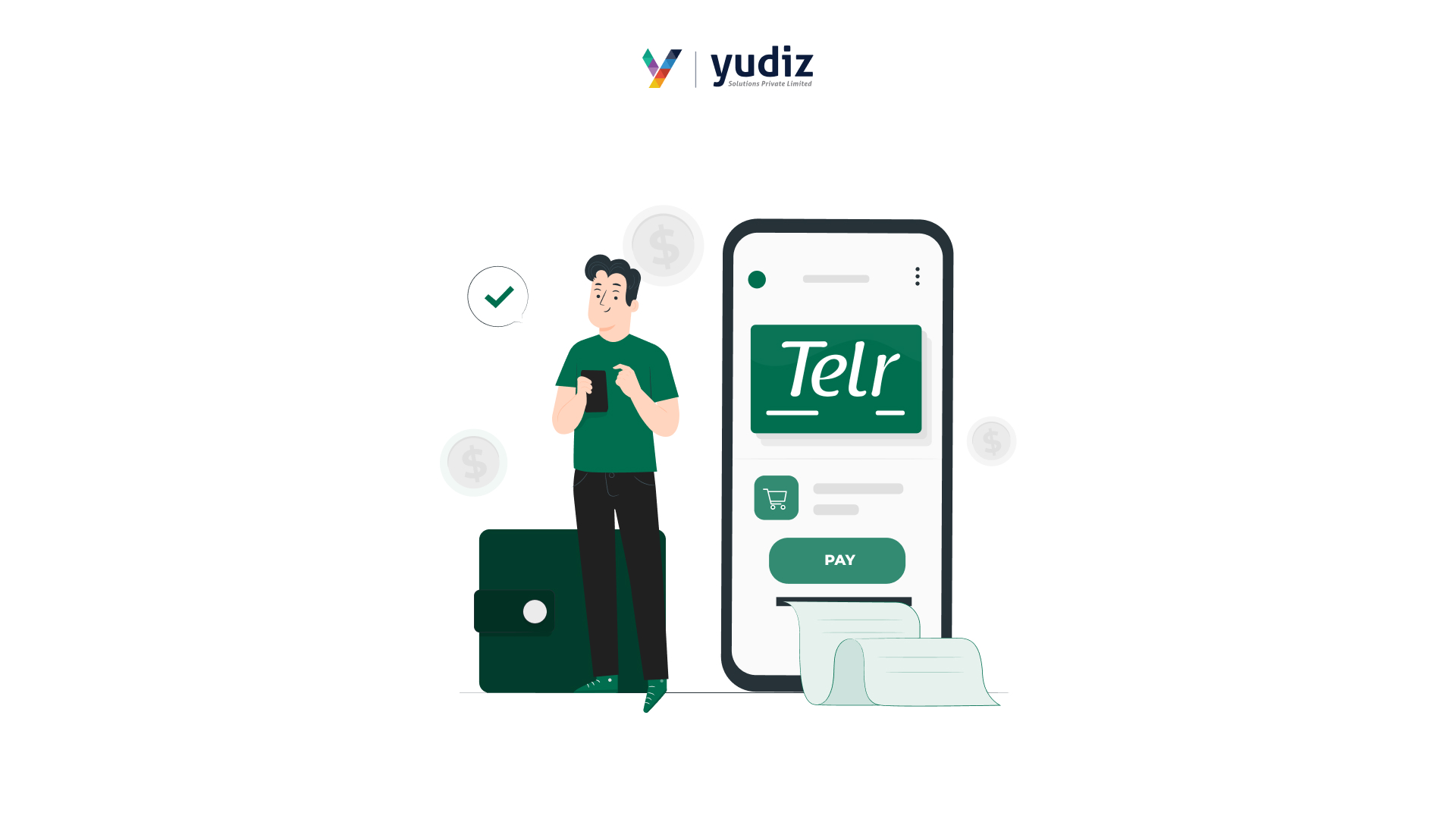