A User-Interactive way to read OTP in Android

Welcome visitors, Greetings for the day. Hope you are doing well. As we all know Google is making android app uploading more strict day-by-day, in January 2019 the permission to access unnecessary SMS and call logs has been removed for the non-default apps. However it has introduced a few API to get our job done. Let’s have a look at one such API…

As it is recommended by Google, if it is possible we should use SMS Retriever API for SMS verification process because it gives fully automated, more secure and best user experience.

How Does It work? 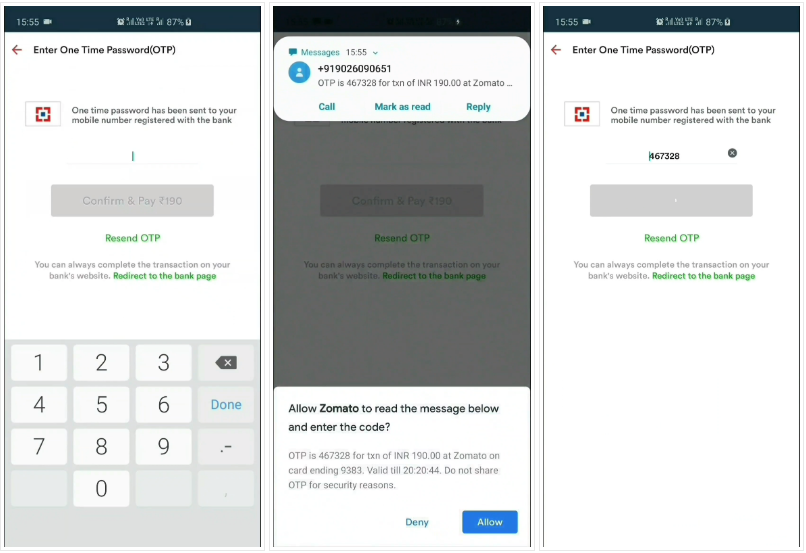 To implement the SMS verification we need to interact with both, app-side and server-side.
The SMS User Consent API Listener will listen next five minutes for the new messages after it’s triggering. 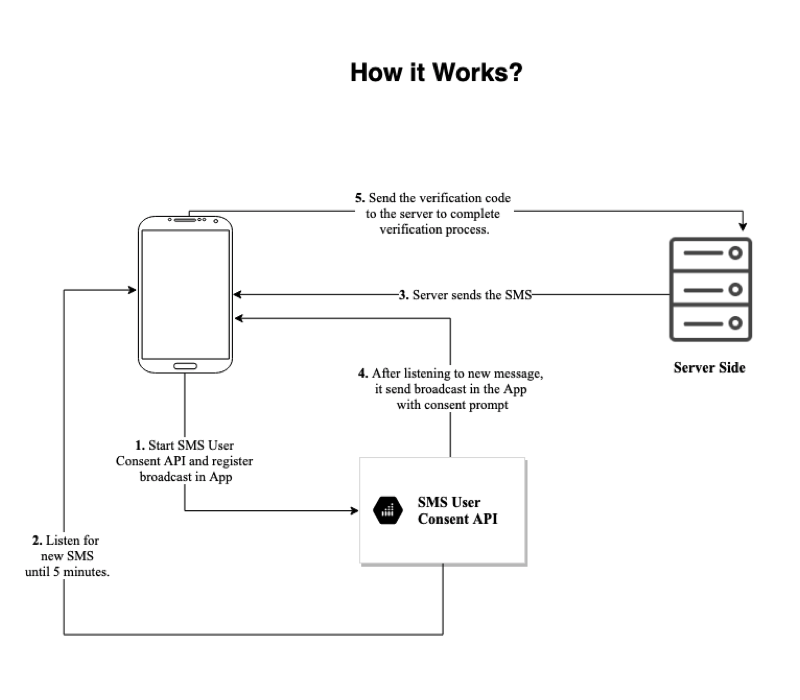 Let’s Buckle Up For A Demo

Create a new project in your Android Studio from File ⇒ New Project and select Empty Activity from templates.

There is an optional API to integrate Google’s phone number selector API to get number from the device. We are not going to implement it in current example but if you wish to this will guide you here

We have to initialize SMS User Consent API, we can mention the specific sender number of SMS so that the play service will look new message only from that specific number or you can pass null so that it will consider any number would be allowed.

4. Starting to Listen For Incoming Message:

For the next five minutes, when the device receives a new message, the play service will trigger the broadcast with the intent of the prompt which asks permission to read that message.

SmsRetriever.SMS_RETRIEVED_ACTION will be used a handle and respond received Broadcast intent.

The broadcast will be triggered only if the below criteria are fulfilled for the message:

We need to register the Broadcast in our class to get the broadcast from play service. Here SmsRetriever.SMS_RETRIEVED_ACTION will work as Intent Filter.
We have to register and unregister in the activity with respect to its life cycle.

After asking permission to read that specific message through the prompt Intent, we need to handle the result of it, which will be handled in the onActivityResult method.

There will be two possibilities in onActivityResult:

Aaanndd it’s done! Wasn’t is as easy as pie?

SMS User Consent API is new API to read SMS without asking SMS_READ permission, we don’t need to customize and use hashcode like SMS Retriever API in message body to read it. It is very simple and easy to implement in our projects. 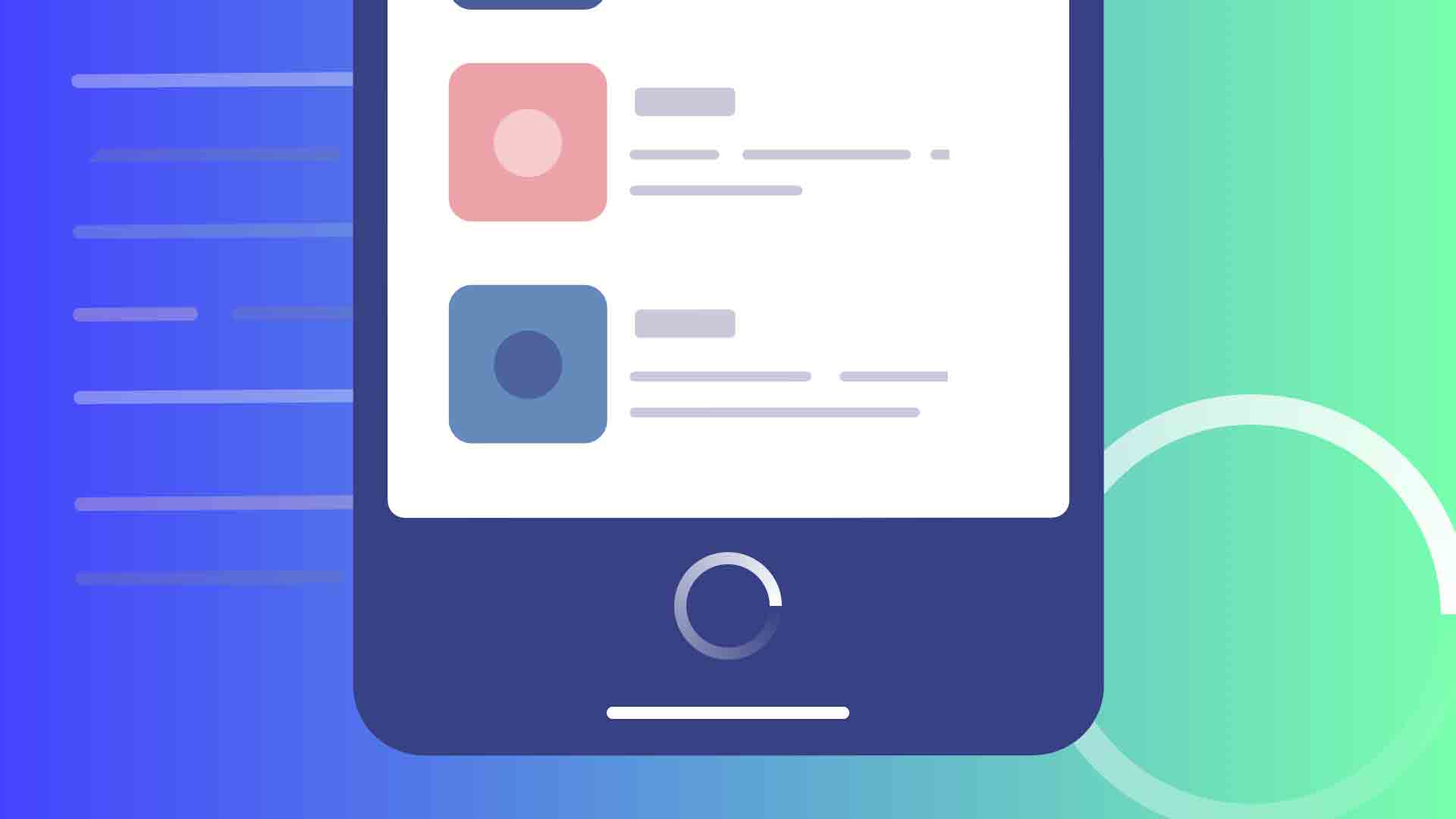 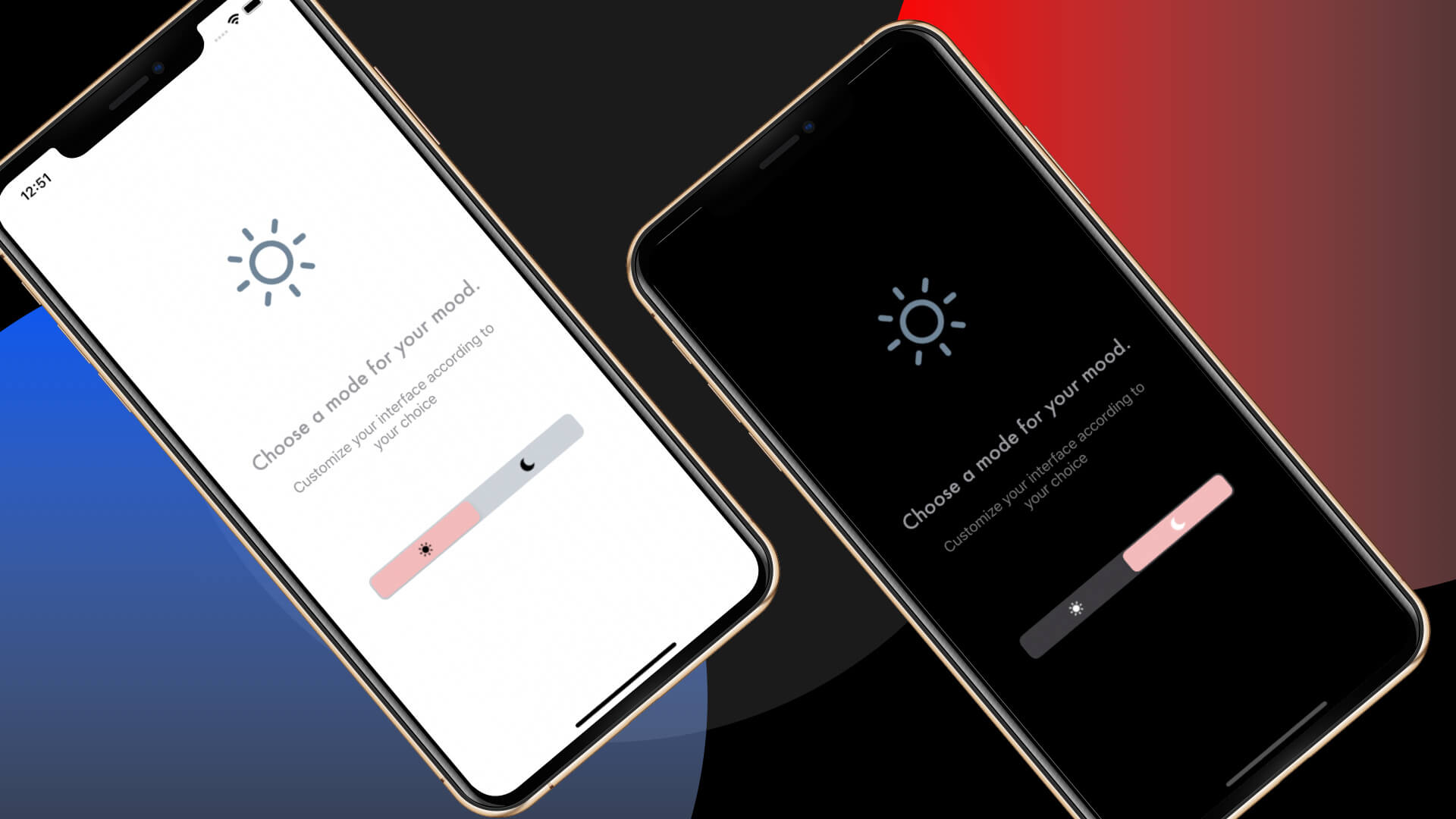 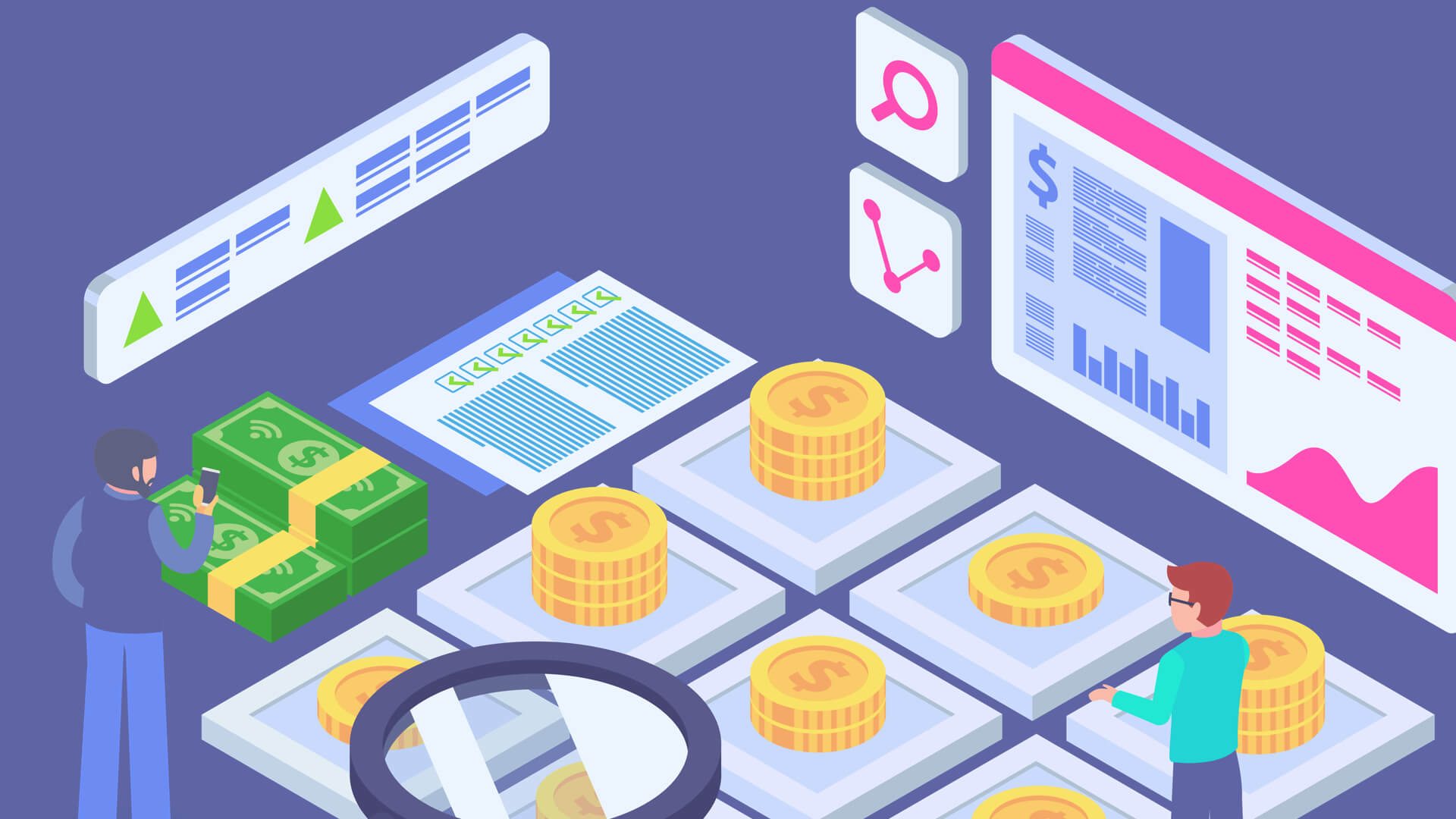