Corda : A Revolution for Financial Industries

Hey techies, in this blog we will discuss the new financial revolution in the world of financial industries. Here we are going to discuss the Corda blockchain.

If you have heard about blockchain you probably know how it works, so we are not going to discuss it. Corda was introduced by R3 in November 2016. Corda is an open-source distributed ledger. It records the transactions which are used for business by the financial industries. Corda’s use is not limited to financial industries only, there are many other use cases that we will discuss later in this blog.

R3 has introduced Corda and Corda Enterprise. Corda is an open-source project, you can download it from Github. Corda Enterprise has features for commercial purposes in business. They both are fully interoperable and compatible with each other. Corda uses two different consensus algorithms, uniqueness consensus and validity consensus. It creates parties on the network to share the facts on the ledger. So, you can choose any of the algorithms as per your business requirements and needs. After knowing this, are you excited to know how Corda works? Let’s have a look at how it works.

We will understand the working of Corda by some of the key concepts of Corda which are as below.

Corda Network
Corda network is the group of nodes that are the legal entities and runs on specific software known as CordApp.

The nodes can be interconnected with each other as per the business specification. The communication between the nodes is point-to-point. It is highly secured and also encrypted using transport-layer-security. The data between nodes is shared as per need-to-know basis and is not globally broadcasted. Each node has its own unique identities. Each node has a certificate to join the existing network that is obtained from the permission services. Now let’s have a look at Ledger Data.

This network does not consist of a central ledger that stores all the data. All nodes have their own ledger for their known facts. Let’s clear this with an example. 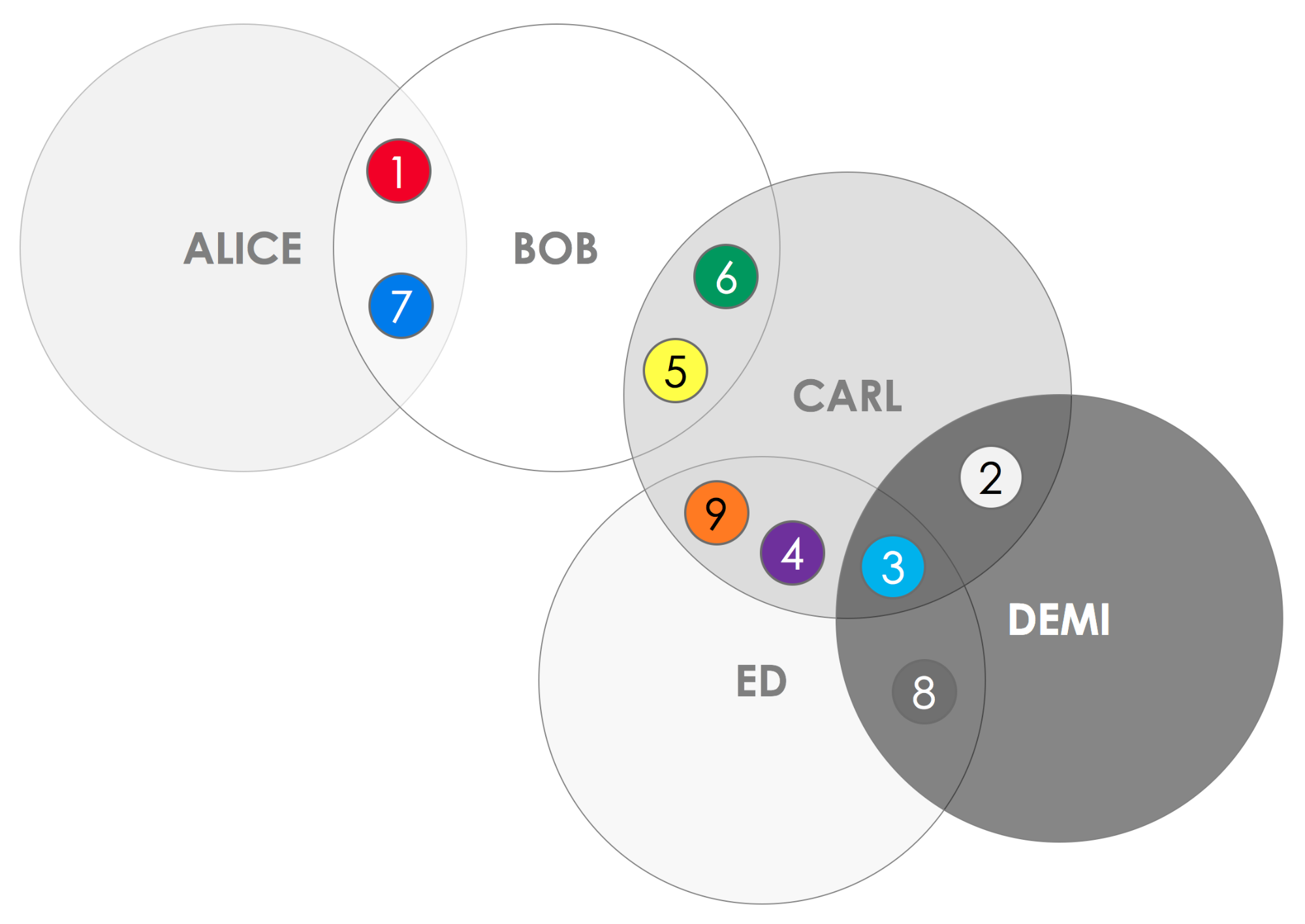 Alice and Bob both are represented as nodes. Alice lends some money to Bob, so, Alice and Bob both store the fact of this on their own ledger. Only they know about this as they are the only involved parties in the lending process. There is also another lending done between Carl and Bob whose facts are stored on their ledger and this fact is limited to Bob and Carl only. Alice doesn’t have any knowledge about the lending between Bob and Carl. The same way Carl, Demi, and Ed have a common lending process which is shown as 3 in the above image. So all three have knowledge about the number 3 lending process.

These are some of the basic key concepts to know how Corda works. For more key concepts about Corda visit the Corda developer documentation here. There is a question that why we need Corda? So, let’s take a look at that.

Why we need Corda?

If party A wants to send some money to party B’s account which is in another bank, then, first of all, bank checks the balance of Party A and then sends it to Party B after ensuring that fund is decreased from Party A’s account and increased in Party B’s account. Sometimes it becomes problematic and takes time in transferring funds. This crucial data consistency issue is solved by the Corda.

A lot of tasks are performed in between transferring the funds which include wastage of paper. You can see a glimpse of traditional banking then/now and the shared ledgers from which you can surely say that the distributed ledgers are the best option that can replace traditional banking.

Many of us have the question that why Corda uses private ledger and not the public one like ethereum and bitcoin?

Ethereum and bitcoin use a public ledger concept to share data between the nodes. All the data are publicly broadcasted and added to the blockchain. Anyone with suitable hardware configuration can take part in mining and have all the data whether it is related to them or not. It is nearly impossible for now to change any block’s data because to change the data we need to update the copies of those blocks too which were shared with the miners.

We live in a technological era where anything is possible. The quantum computers are the nightmare for the public blockchains as they create the fear of quantum attacks on them. Some of the well-known companies have already started the preparations for the quantum computer era. It might not be easy for the public blockchain to survive in the quantum computing era. Also, there are some scalability issues available in these public blockchains. Corda has the trust as it’s network has the identity issuer service which grants certificates to every node for joining the network. Corda enables us to transact securely between business/parties using smart contracts. Ah, so much comparison and technical justification about the Corda. Now let’s move on to the use cases of Corda.

Use cases of Corda

Here are some of the use cases of Corda

So now we know what Corda is and how it works and we’re also clear about the fact that why we need Corda in the first place. Do you have an idea or a vision that you want to implement in Corda? If you would like to hear from our R3 Certified Corda experts, reach us here.

Cryptocurrency Is Proving The Best Gauge Of The Coronavirus Outbreak After China Stats Shock.

China has declared that they're going to be cleaning banknot... 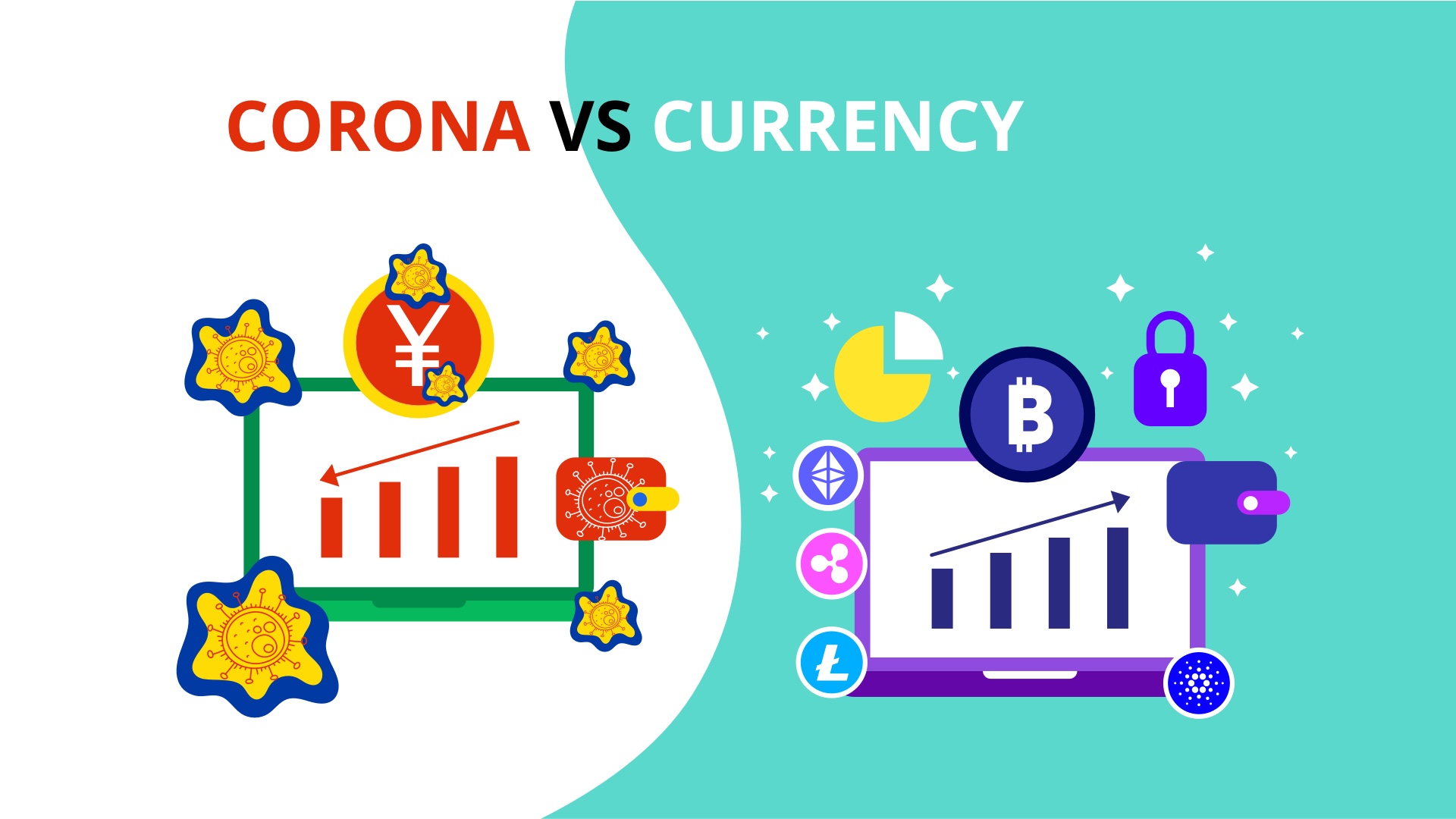 The loom is the perfect solution for building scalable applications with almost no transaction cost ... 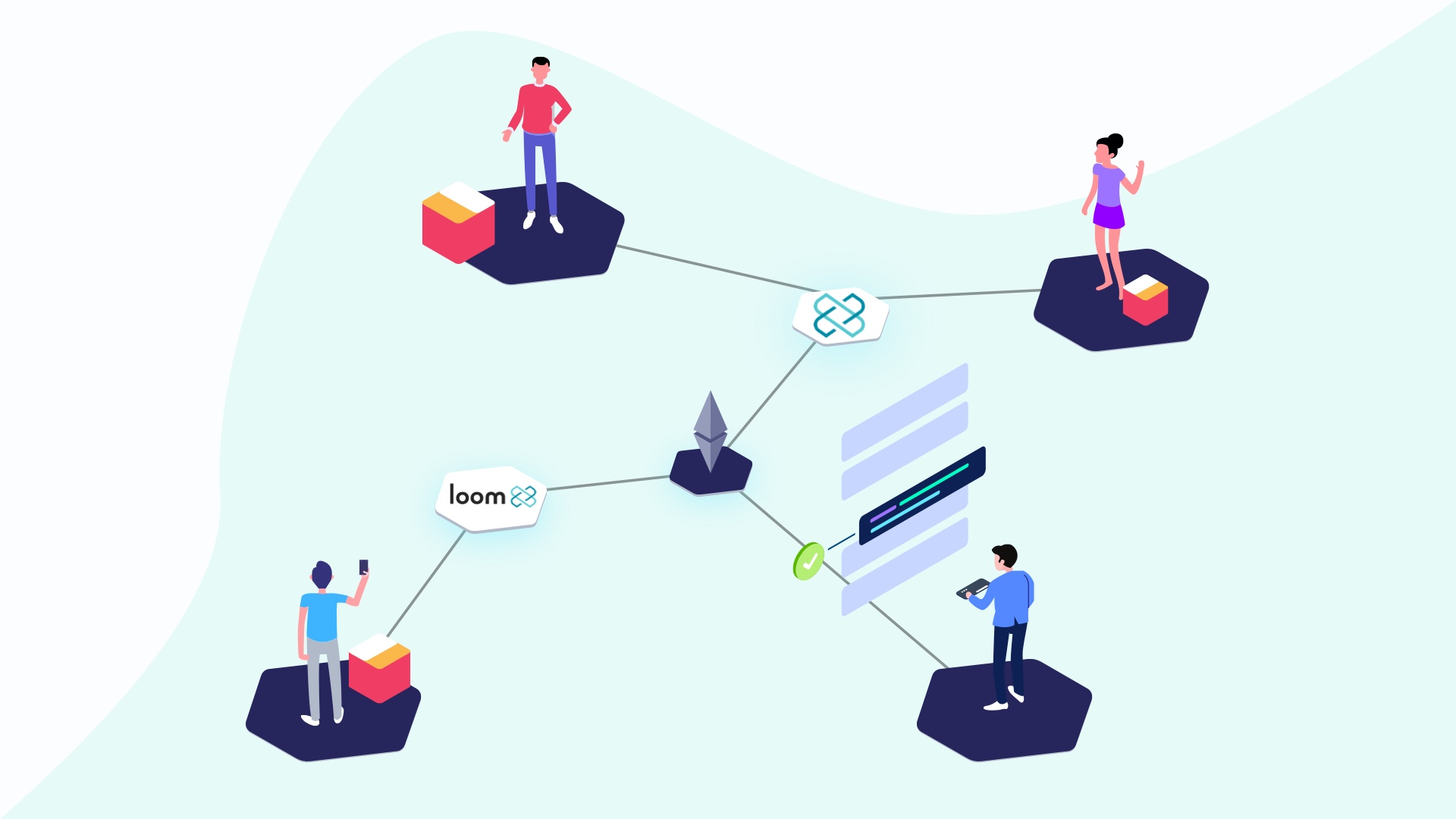