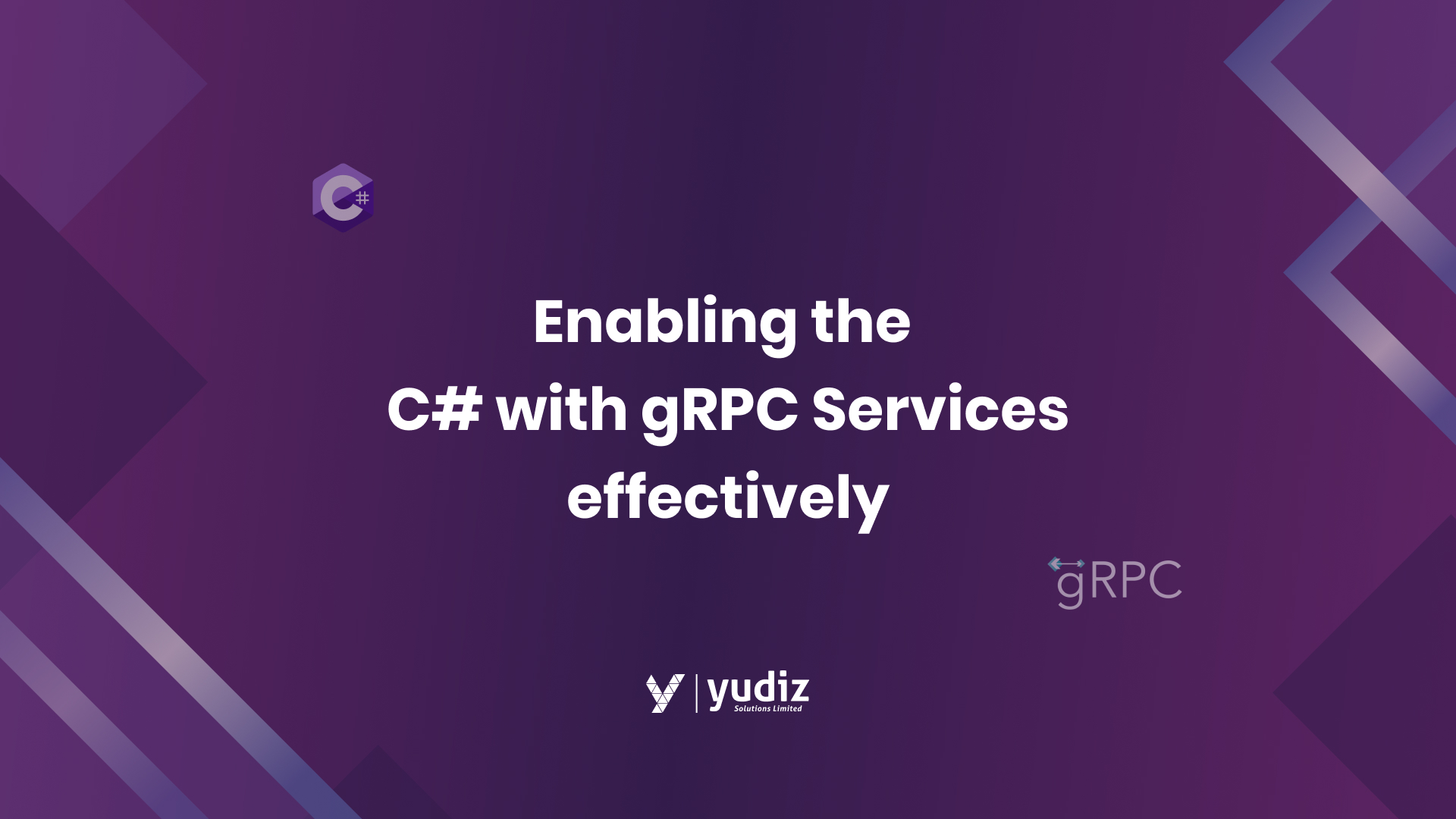 How to increase application performance using Redis in .NET?

Redis cache follows the concept of Distributed caching, so we can access this data in multiple serve...
.NET 19th January 2023
Shaily Shah By, Shaily Shah

SSO is an authenticated method. It enables users to securely authenticate with multiple websites and...
.NET 29th December 2022
Meet Patel By, Meet Patel