Officially .NET 6 will be released in November 2021, but for the time being the Microsoft community has released 6 previews of .Net 6, which type of features are included in .NET 6.

As per the preview released by Microsoft, we found some quite useful features that we are going to discuss here in this blog.

Now, we think this new collection is similar to Generic Queue so what are the differences between Queue<T> and PriorityQueue.

Mainly we have 2 differences between them.

Hot reload with the Vs Debugger

Click here for the reference of above mentioned features https://github.com/yudiz-dotnet/dotnet-6-preview-features

.NET 6 Preview has truly arrived with a number of features, affecting low-level library features with source generators and analyzers. Hope you have enjoyed and are very curious about releasing this feature of .NET 6. Thanks for reading.

Hello Devs, As we know there are many platforms available for Storing Databases for .NET Applications. In this blog, we are going to discuss MongoDB with .NET 5. We will learn why MongoDB is preferred... 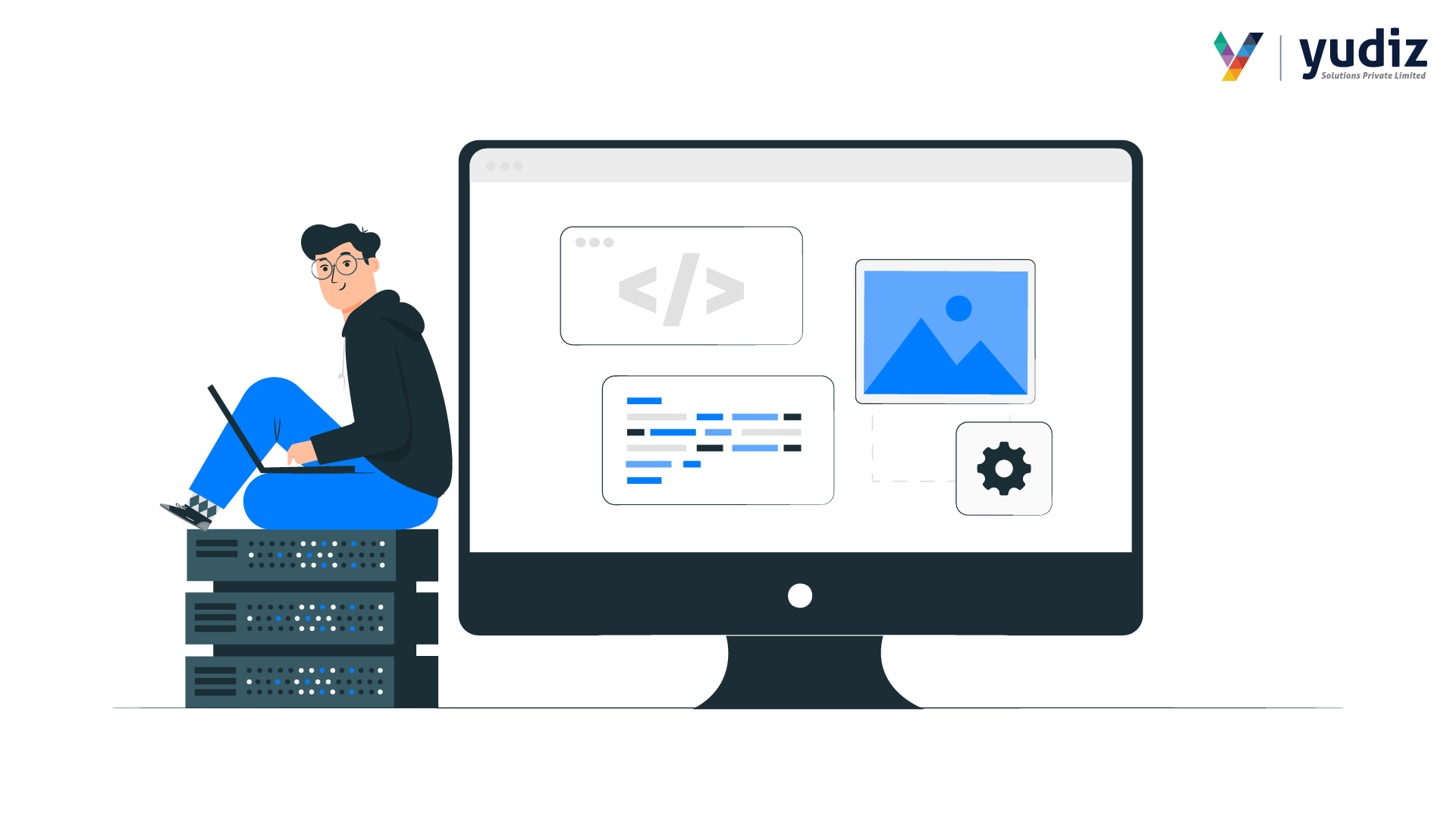 Machine Learning With .NET For Beginners

The world moving towards Artificial Intelligence (AI) / Machine Learning (ML) side day by day. The i... 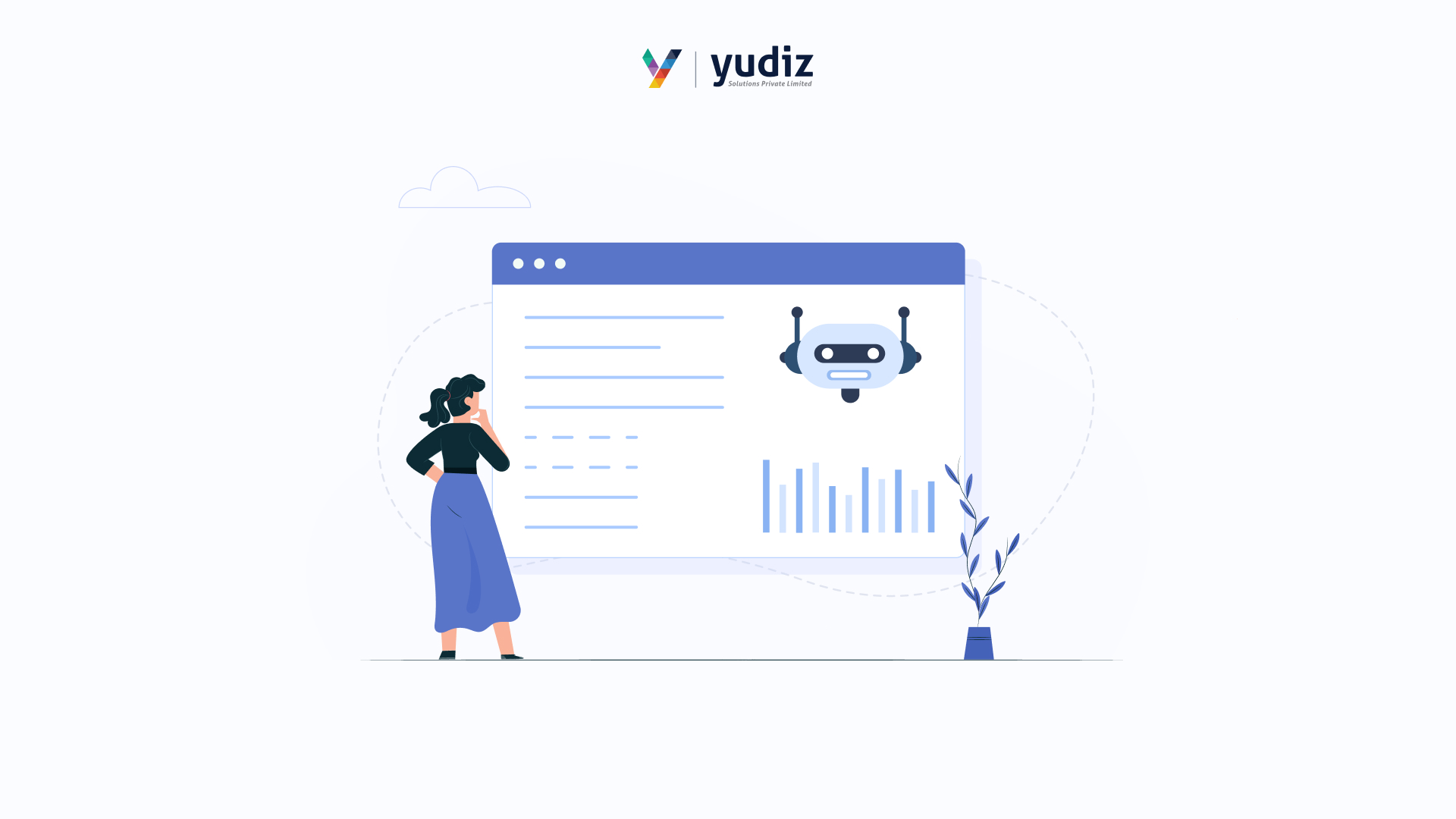 Why choose .NET for development?

Nowadays, there are many platforms available for developing websites as well as cross platform mobile applications. In this blog we are going to discuss .NET technology. We will check why .NET is pref... 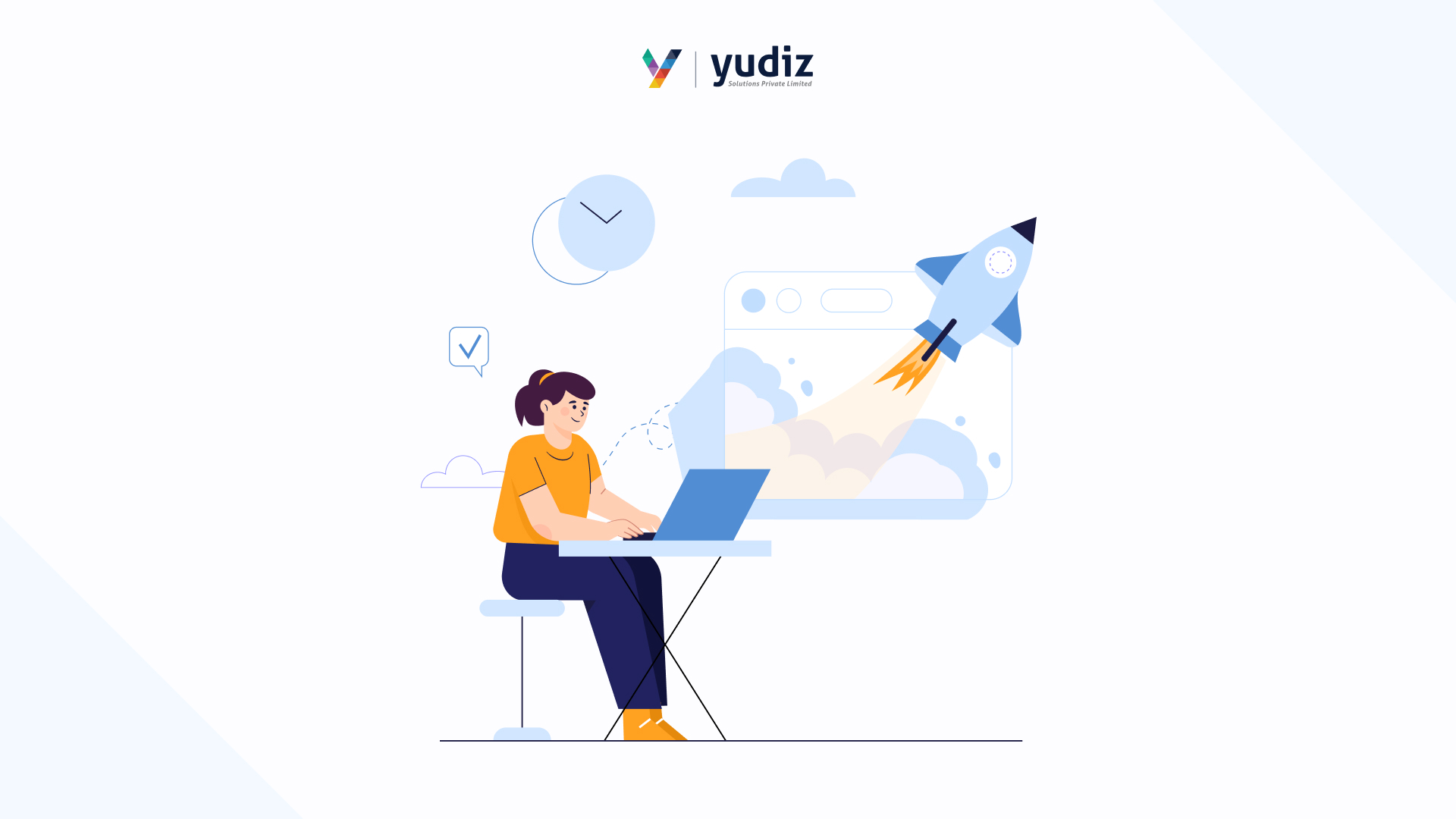