We are seeing a rise in web-based products such as web services and resources that are dominating the IT industry. They are in huge demand due to the level of personalization and scalability it offers.

We are talking about the fundamental pillars on which they are created; Web Frameworks. Here we will discuss the Top 5 backend frameworks, their benefits, and what sets them apart in the market. We will also emphasize why the backend is necessary and overall what it provides.

What are Web frameworks and why are they important

Web frameworks come into effect, to rationalize and eliminate the complex structuration of the web development process this software technology was introduced. Web frameworks help to build web applications from scratch but with proper templating, scripting, and implementing APIs. Each of these characteristics has its way to contribute to the synthesized structure of any web-based application.

Individually there are a plethora of advantages that segregate the below-mentioned Web app development framework from each other, But on a universal basis, they all are open source, including features that help them to integrate and have high-security standards.

The framework is quite popular among its developers since it is maintained by Google itself. It works on a simplistic method where it considers every choice of the developer as code. Even the most minuscule element of the website would be considered a code. But the developer is working on the final results of the codes. The web framework has standard features but they are backed by Google’s practical and technical prowess.

This python-based framework has been in high demand since its level of superiority. Django has made countless contributions to popular websites as well as applications that make use of its versatility, secure practicality and maintainability. It came into effect between the years 2003 and 2005, and the team who developed the web framework catered to projects related to articles and website management. Later at the end of that particular year, it was completely developed to become a software-based web framework offering solutions that were unique and scalable.

Flask is another python based framework that boasts of its efficiency and easy-to-learn characteristics. There have been observations that led many to believe Flask is the perfect framework for newbies. Introduced into the market in 2004. The diversity of projects it can handle is simply amazing but the main benefits of the platform are as follows.

One of the oldest programming languages present in the market and still functioning at its best. Being developed over a long course of time it has been able to adapt to the functionalities of small and big businesses requirements. The framework’s principle and patterns are majorly subjected to Symfony other than that it has been the trendiest archives on GitHub.

Another famous  Web app development Framework is backed by the technical capabilities of a Tech-Giant. The “.Net” was developed under the banner of Microsoft keeping a simple principle in mind automating the complex task of creating web-based applications.

Explore the Benefits of Our Web
Development Services

Using these frameworks to develop web-based solutions becomes quite easy. However, it is highly recommended to consider a Web App Development Company that has the technical experience and skilled personnel that allows your business to scale well in the market.

Learning About Laravel : One of The Best Web Development Framework

Laravel is free and open source framework means there is zer... 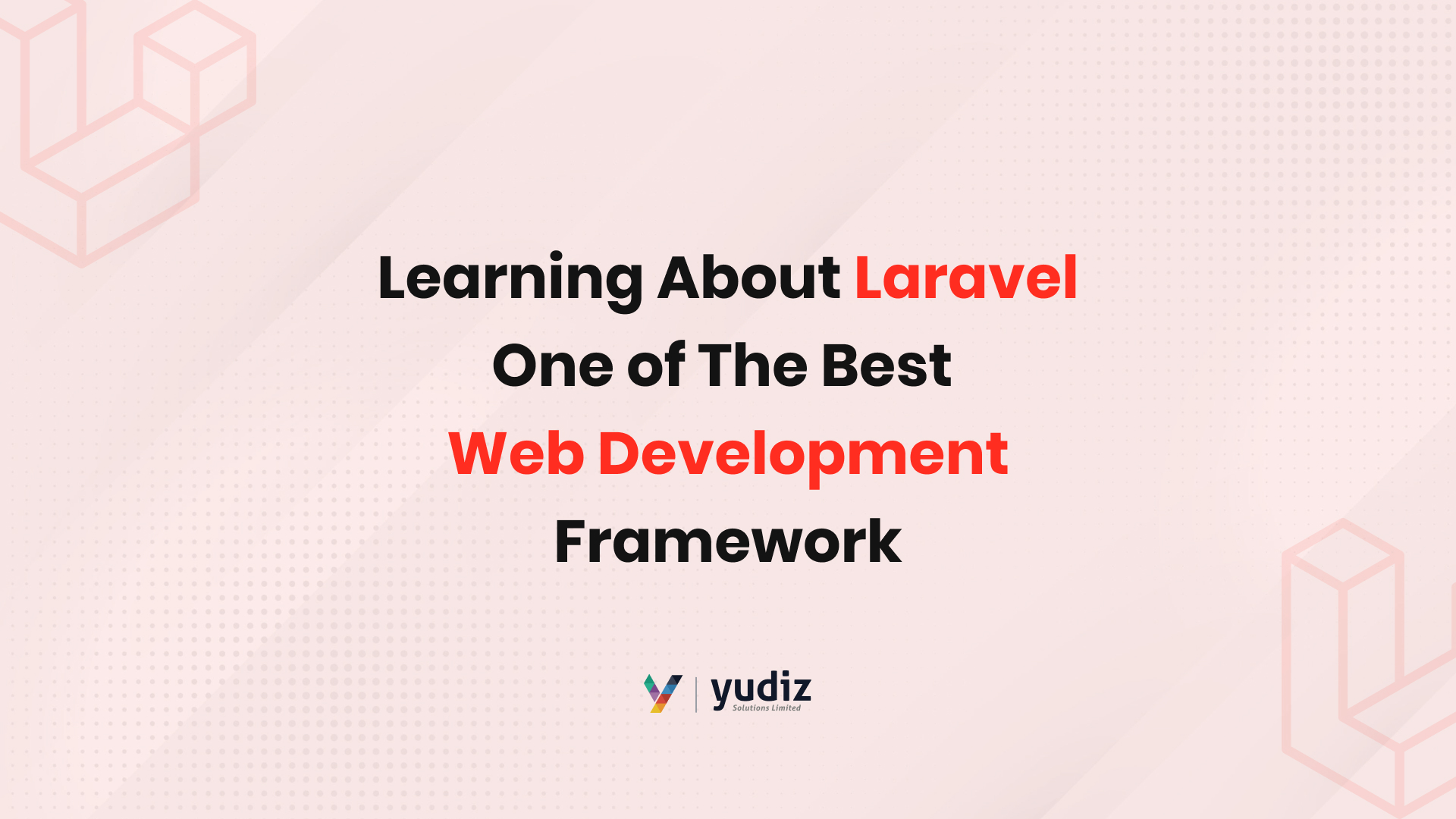 Now, with version 5 material ui is now known as mui. Mui is a react specific library. If you are not... 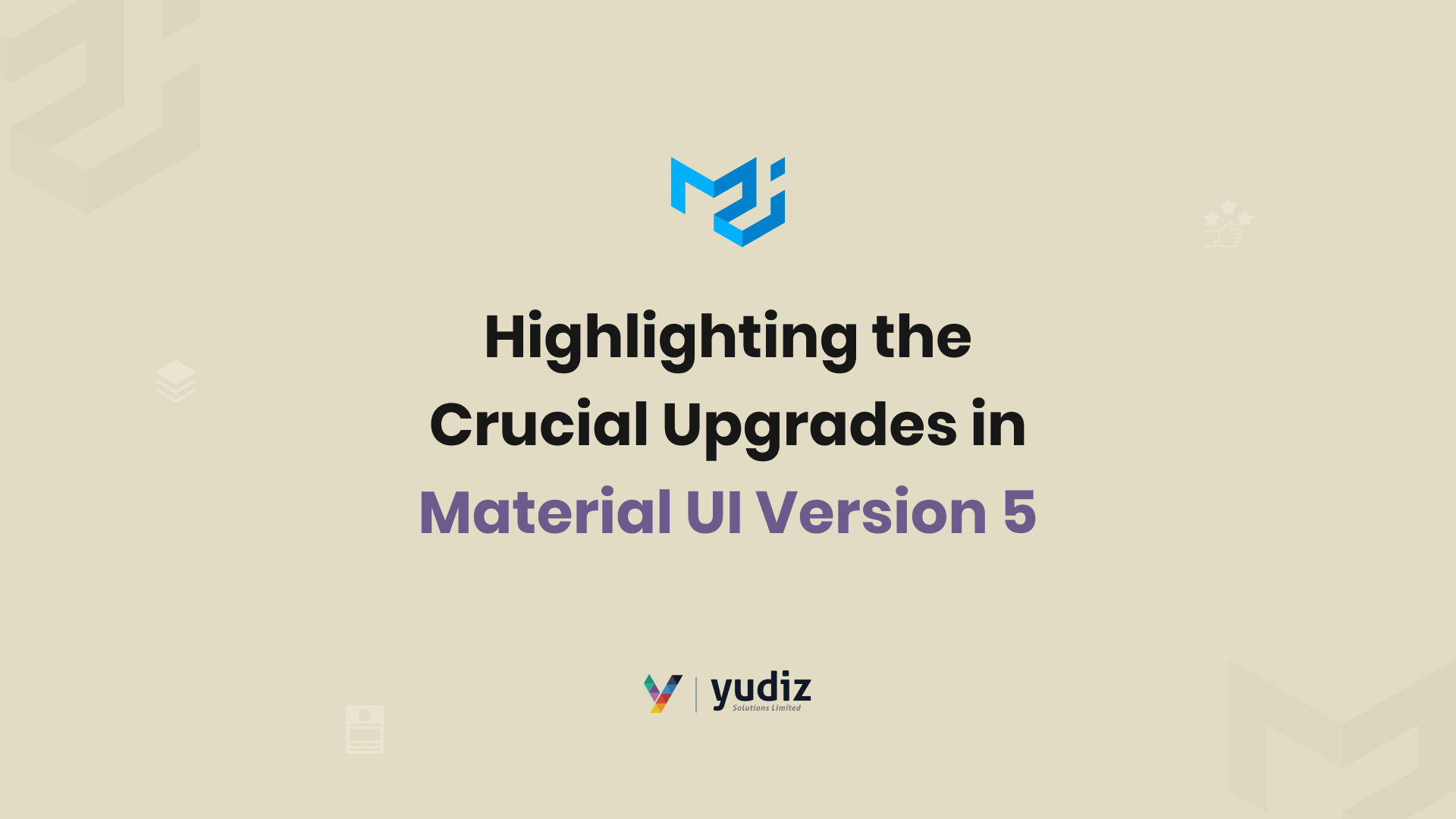 Vite or Laravel Vite is a new default frontend bundler for Laravel (from version 9.19), replacing the webpack to create production bundles at lightning speed. 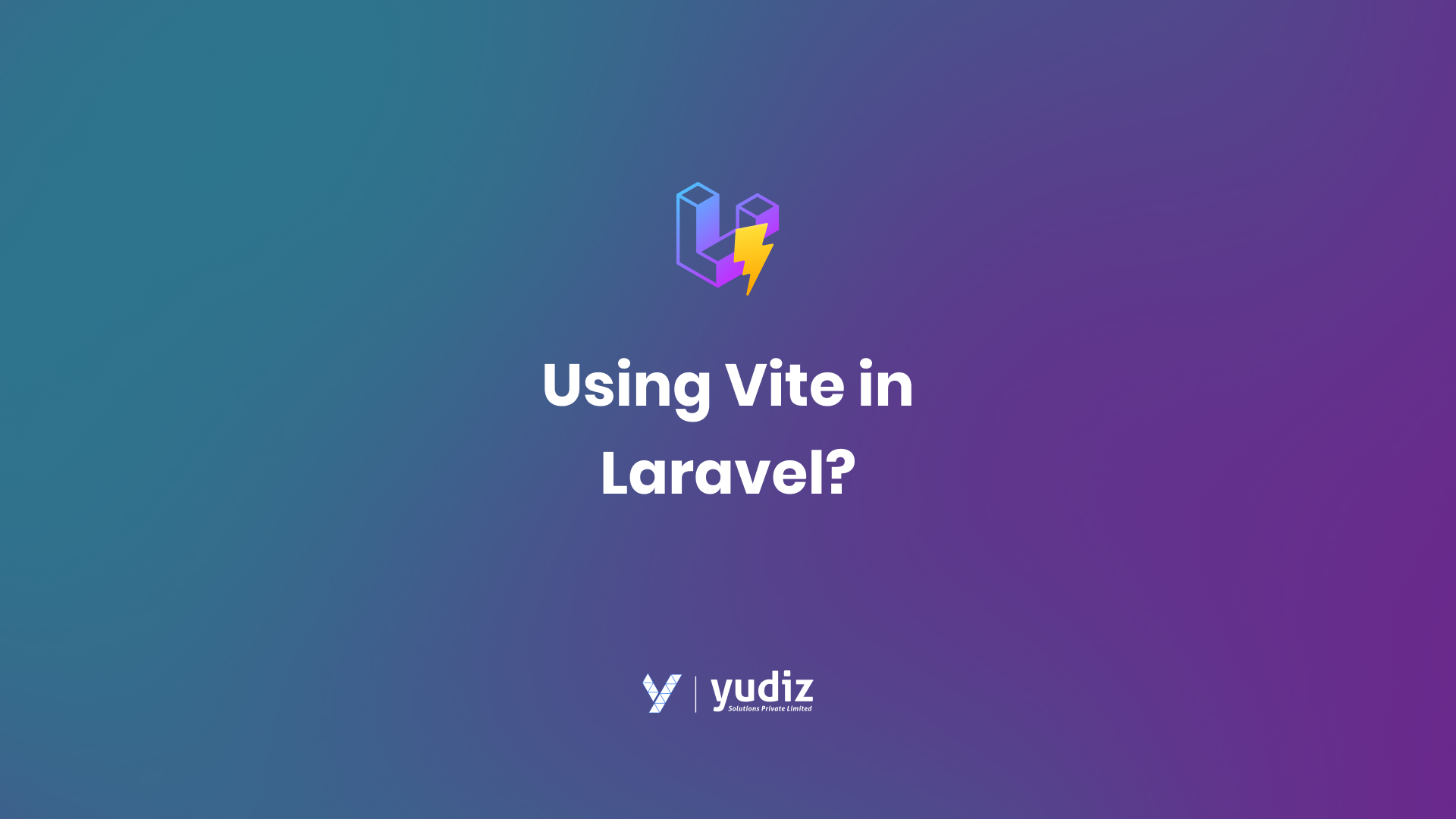