Apple continues to add fresh and innovative features to its iOS platform. It is considering changing a number of iOS’s most powerful features. This time, an iOS app development business has released iOS 15 with substantial upgrades to assist consumers in remaining connected and supporting them by concentrating on features to decrease distraction, discover the world, and retrieve data with better intelligence.

Apple products and tools are becoming increasingly popular worldwide, and businesses are capitalizing on this trend. As a result, the company is expanding its capabilities, which will result in the global expansion of iOS app development services. Therefore, many businesses want the assistance of a professional iOS app development company in India so that their presence still exists in the app store.

Apple is now offering iOS app development services, which is a boon to the company. Every business wants to reach targeted audiences by applying the competitive features of iOS, which is constantly updated and enhanced to provide stability and a high level of experience across a variety of industries. The existing features help the business to grow globally.
IOS has a highly robust security network to safeguard data by providing a formidable barrier against external viruses and cyber threats.

Apple has released new upgrades and improvements, allowing its platform to match current expectations. There are a few more new features and improvements that Apple will introduce in the future that will be more advanced than what it is today. The future of iOS seems brighter with several upcoming iOS app development features and capabilities in the years ahead.

Early in this month of June was WWDC 2022. After a huge update in iOS 16, Now, let’s talk about the some technical updates about the SWIFT 5.7. 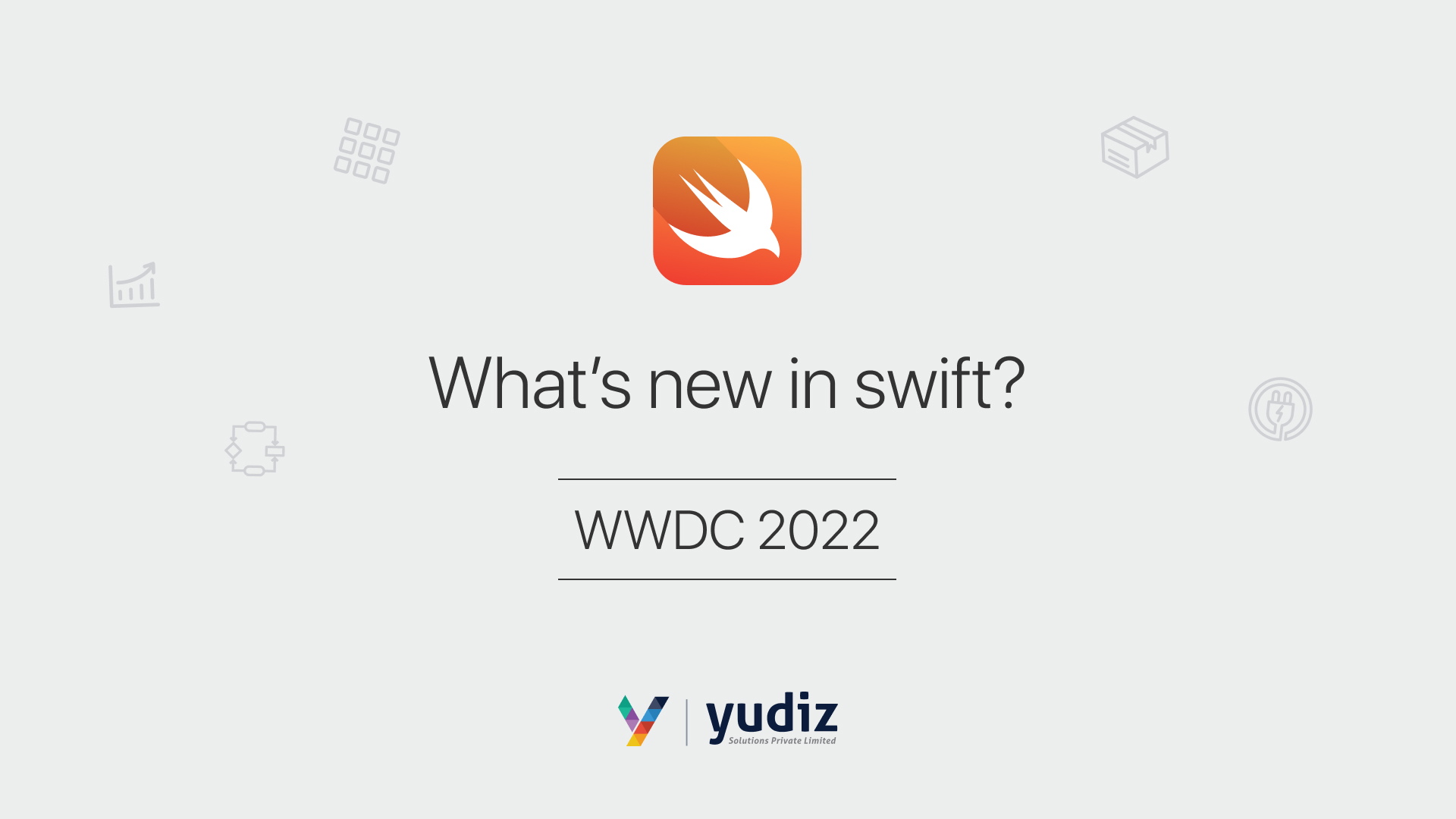 On June 6, 2022, Apple conducted its WWDC2022 and revealed its next generation silicon chip M2 and with that they also introduced updates in iOS, MacOS, iPasOS and many more things that we are going t... 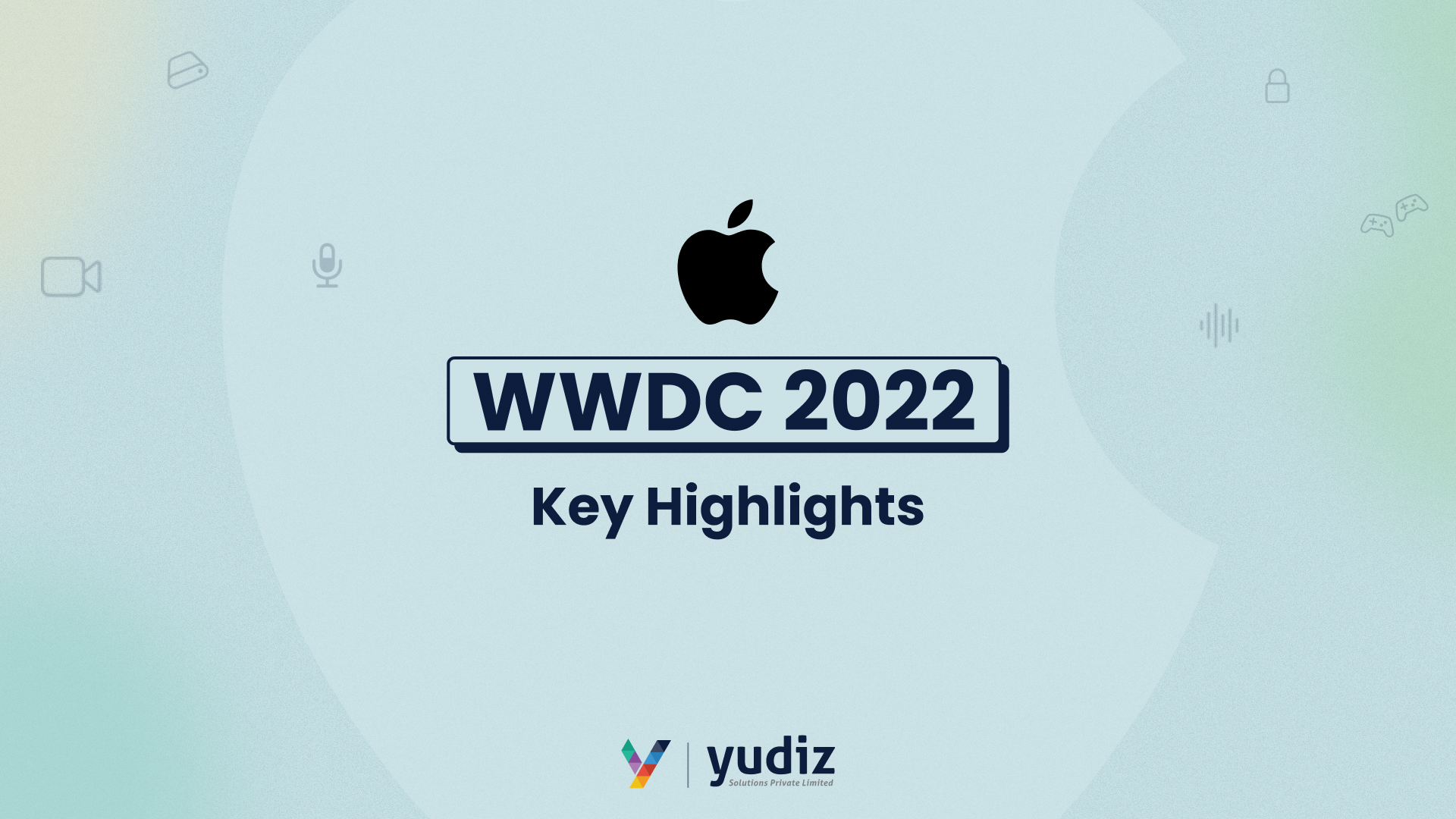 Getting started with Material You

Hello folks, hope you are doing well. So you all know that google has launched Android 13 and has introduced Material You along with android 12. So as a developer you all are curious to know about how... 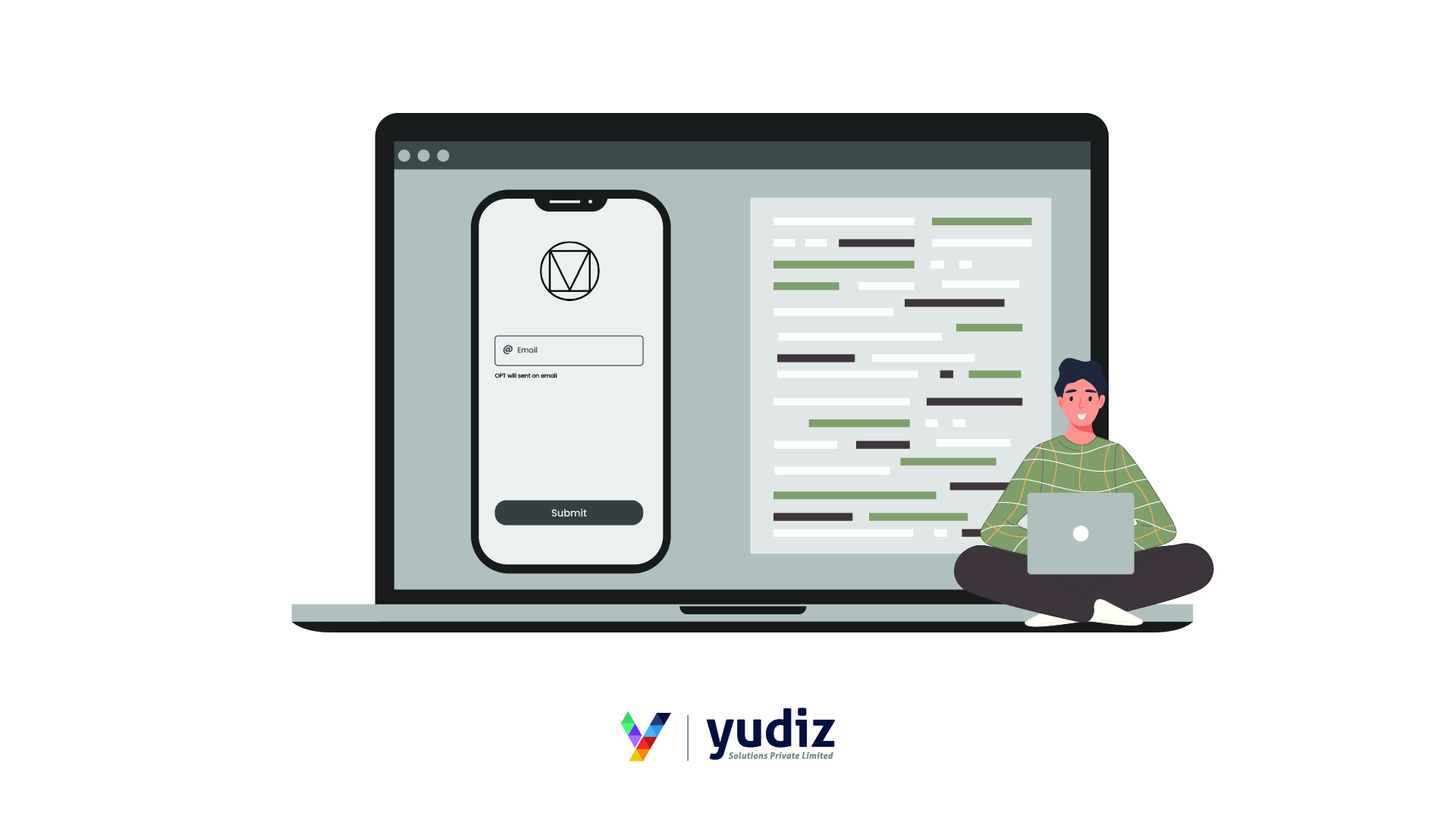