How To Develop the App Structure In Most Practical Way 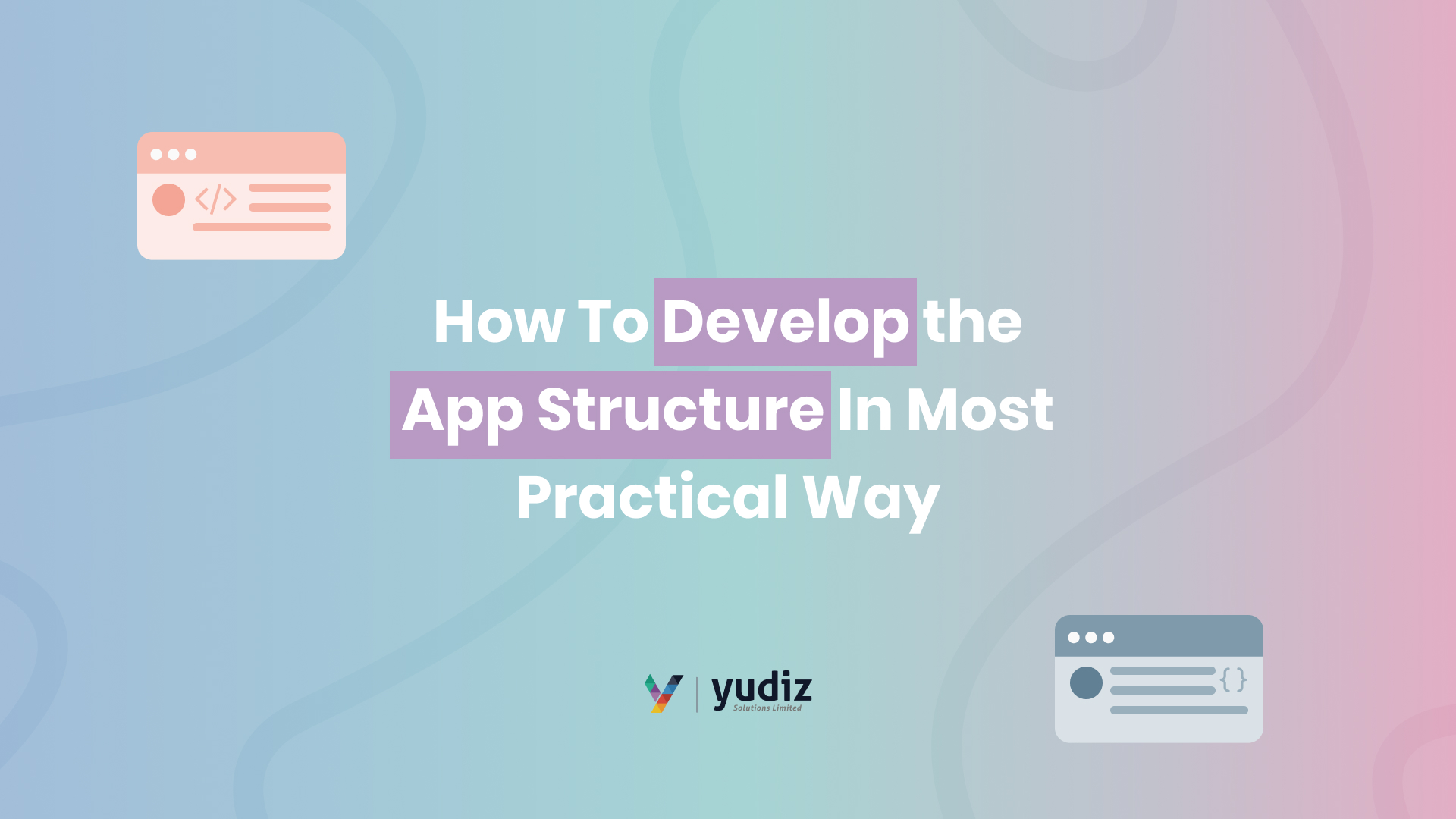 The eSports industry is booming with creative heads. But we have carefully selected the 5 trendiest...
Mobile App 29th August 2022
Akash Raidas By, Akash Raidas

The Impact of IoT in Shaping the Mobile App Development industry

The Impact of Machine Learning on Android Apps

Machine learning(ML) is a technique in which apps are able to work and learn by using algorithms and...
Machine Learning , Mobile App 15th August 2022