How To Modify The Saleor E-Commerce Platform ?

Hello techies, we all have learned a few aspects of Saleor e-commerce in our previous blog. As we can see Saleor is reaching the heights in the comparison of the open source e-commerce platforms. So today we are going to get an understanding about how we can make the modification to the existing saleor platform.

Initially, we will start to add new app in the existing saleor code.

Once it is cloned, go to the saleor main directory where you’ll find settings.py file.

Open up the terminal in that directory, and hit the command to create new app :
django-admin startapp <appname>

Here we have created one new app with name temp :
django-admin startapp temp

After hitting the above command in the terminal you will be able to see one new folder is created in the current directory where we have settings.py file.

Yayy !! We have created a new app for our saleor platform. Now it’s time to register it in settings.py file, so that we can access this new app temp and its functionalities.

So, let’s begin with it.

So it’s time to add GraphQL API’s to our newly created app. If you are not familiar with GraphQl, please refer to this well written GraphQL blog.

We suggest giving it the same name as the newly created app for better understanding.

Here we have created a temp folder with some basic required files for creating new queries and mutations for GraphQL API. The structure of folder and files will look like below:

At last, the remaining step is to link up the graphql files with the main graphql module of Saleor.

That’s all !! You’ve successfully created one new app module inside the Saleor project.

Hit the python manage.py runserver and see the magic.

As Saleor e-commerce is trending in the market as it is an open source e-commerce platform and it’s code modification might be a little bit complex at the very first time.

But If you’ll do the practice and go with deep research on it at that time you’ll find that it is the best open source and powerful platform with great addons to build a user friendly environment.

We hope you have found this blog helpful.

In this blog, we will see what Django is? And also we’ll create one small project i.e Library website with a minimal amount of code and with a very easy explanation. The cause of this blog is to hav... 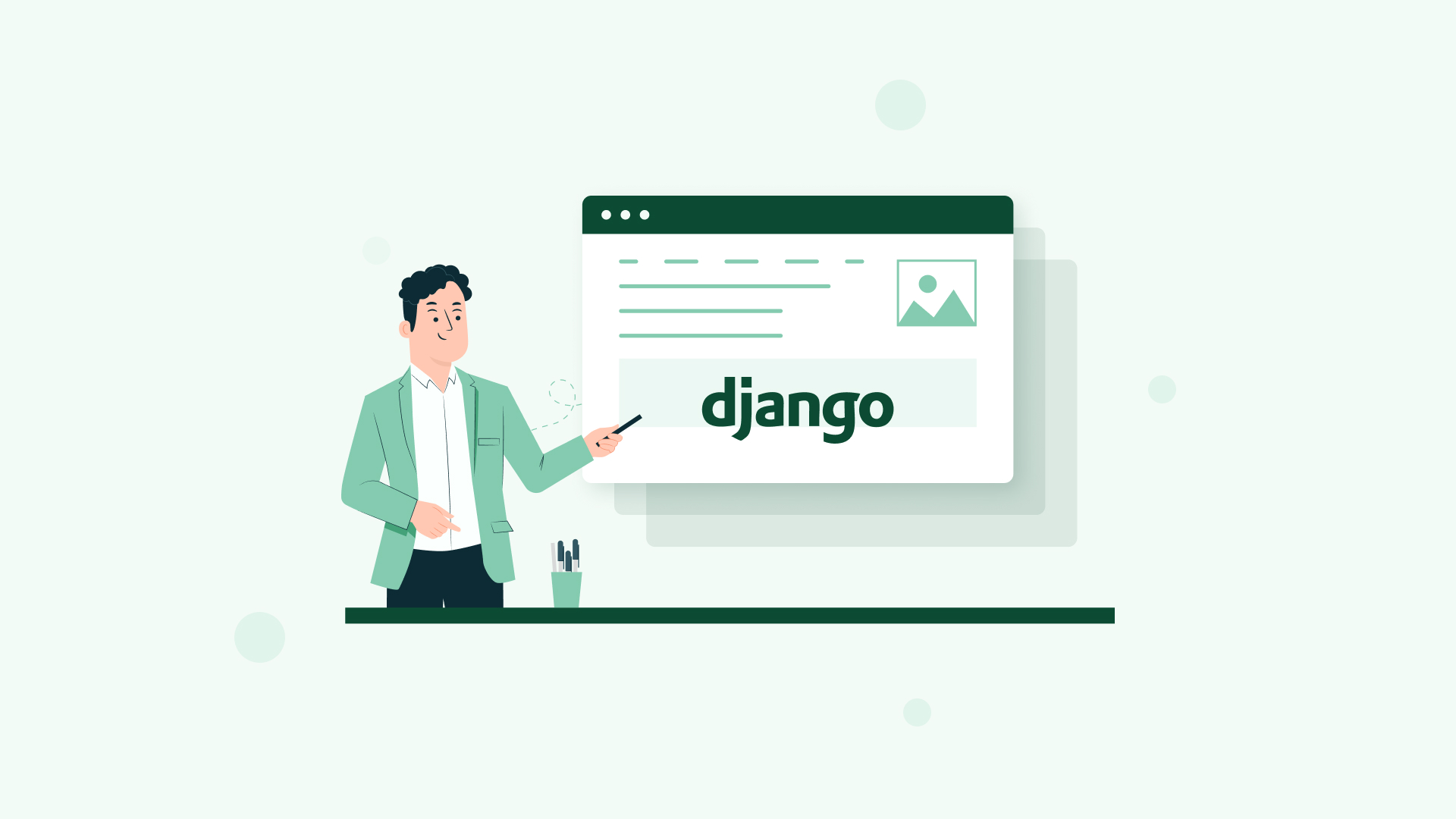 GraphQL is a new API standard that provides a more efficient, powerful, and flexible alternative to REST. 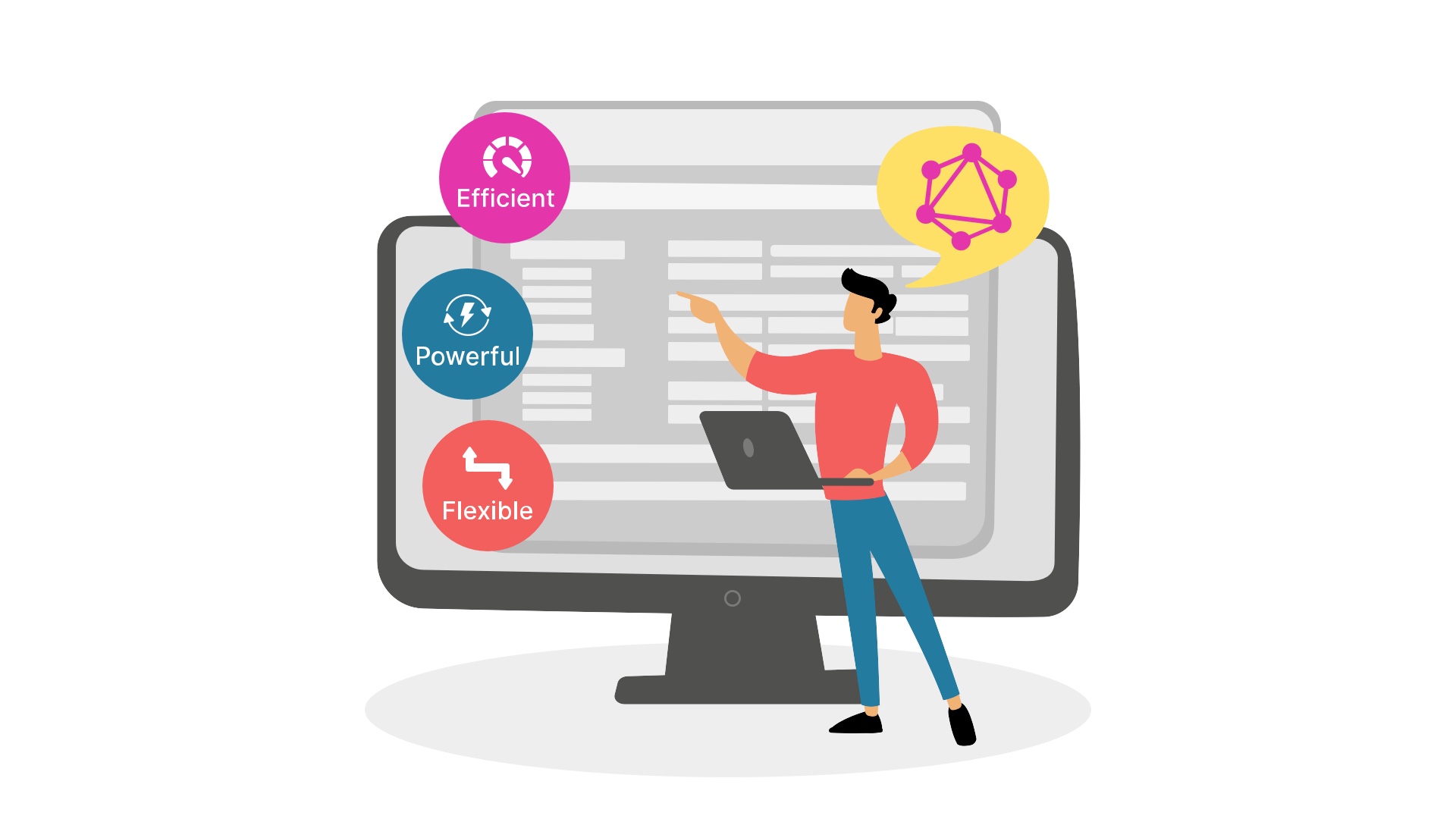 Let’s publish our own python library

Python Library or Package is a collection of useful functions that eliminates the need of writing th...