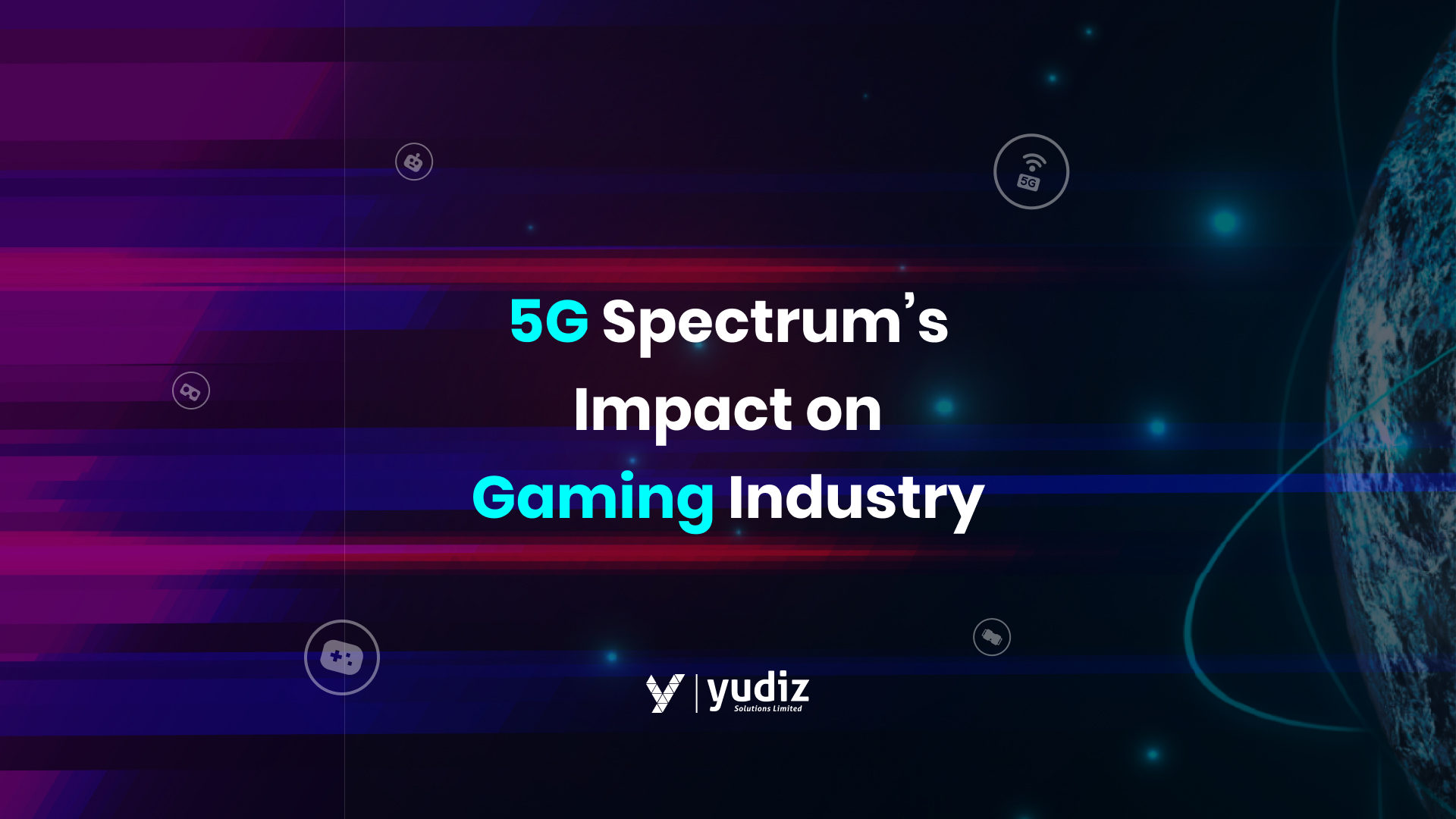 A Definitive Guide to Use S.O.L.I.D. Principles for Unity through C#

Introduction to HTML5 Game Development with Phaser3 and Phaser Editor2D

As the gaming industry is on the verge of continuous develop...
Game Development 2nd August 2022
Akash Raidas By, Akash Raidas

Unity 3D game engine is considered one of the proficient game development platforms amongst the deve...
Game Development 28th July 2022