PostgreSQL database is more flexible than others due to the fact it could create and store the information inside the shape of relations, procedures, etc. It is a customizable database, as we are able to modify the storage containers according to our requirements. The information is controlled with the aid of using the schemas and catalogs. PostgreSQL supports lots of languages, due to that, we are able to execute queries in any programming language either in the shell or on the pgAdmin side.

Like different database management systems, we use functions to perform operations on the records. These functions are user-defined. We additionally use a different function to manipulate storage capacity and performance as well. It’s acknowledged as “STORED PROCEDURES”.

Here, we can see each Function and Stored Procedure one by one.

Its source code is available under PostgreSQL license, a liberal open-source license. Anyone with the proper abilities is free to use, modify, and distribute PostgreSQL in any form.

It helps a big part of the SQL standard and offers many modern features:

Advantages and Disadvantages of PostgreSQL

User-defined functions are blocks of SQL statements that perform some user-defined tasks. Once the function is compiled the code can be reused over and over again as per requirement.

I am going to use this Employee table schema to perform a function where I will return a total number of records.

In the above example I am using “plpgsql” language, It may be different as per requirement.

When the above query is executed, the result would be −

Places in a SQL expression where user-defined functions can be used:

Stored Procedure is simply blocks of SQL statements that perform some tasks. Once we compiled the procedure it can be reused over and over again. Stored procedures can execute transactions.

Procedure returns only the INOUT parameters. By using procedures, application performance is increased. We can write and execute more than one SQL statement inside a single procedure.

I am going to use this Employee table schema to perform a stored procedure and will insert a new row.

Once it is executed successfully. Let’s call the stored procedure “AddEmployees”.

To call stored procedures we have a Call Keyword.

Here We can see one new record added.

Here, we saw both stored procedure and function syntax and examples.

Function is a good choice if you want to execute an SQL statement that returns a single value result or table formatted result. But, if you want to start a transaction, commit or rollback with multiple SQL statements, then the procedure is the best choice.

Hello Devs, When we are thinking about a version control system then the first thing in our mind is Git. In this blog, we are going to discuss some cool features in Visual Studio 2022 version 17.1 and... 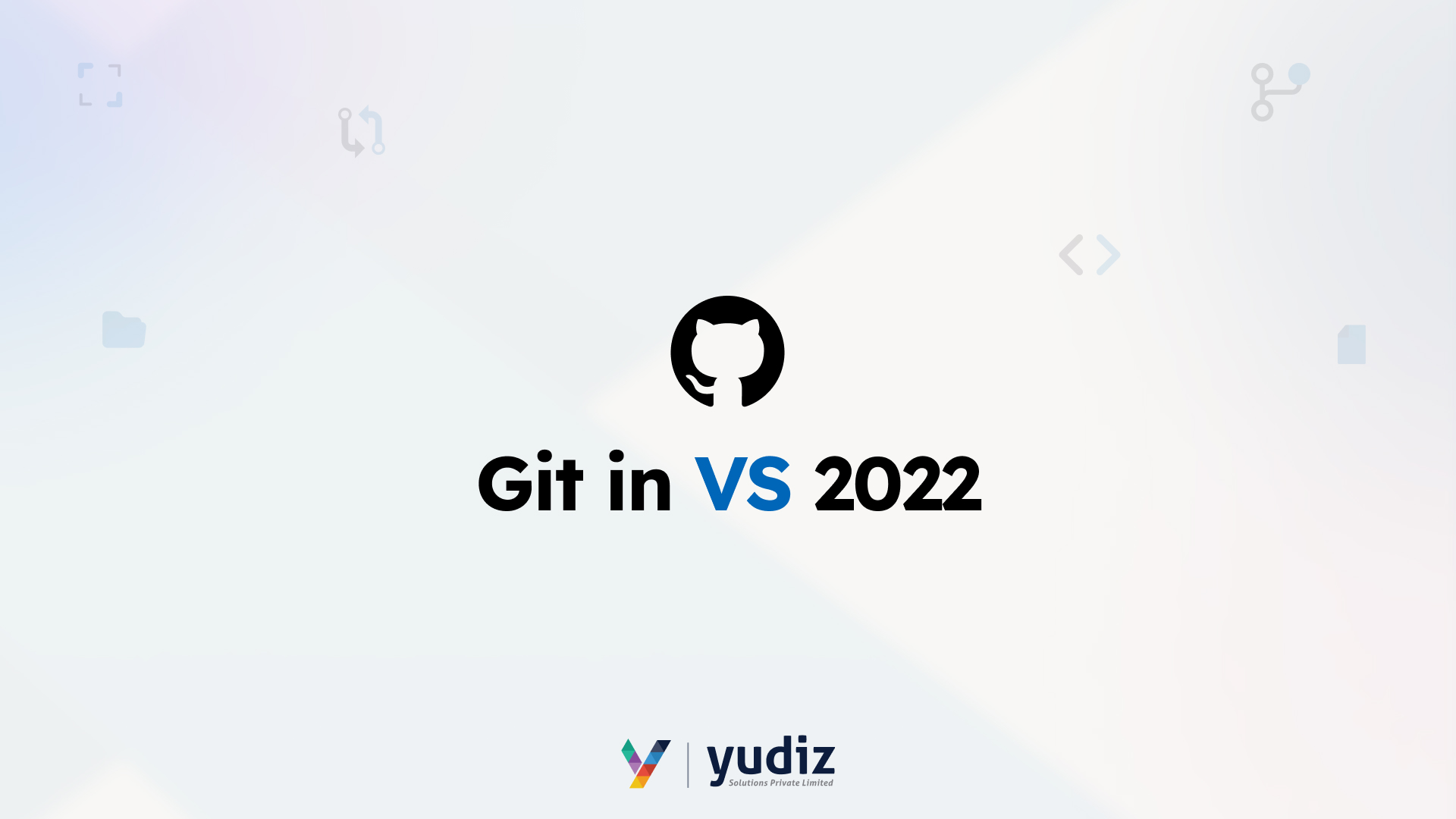 When we think about online payment, we automatically assume that we can only use our bank accounts or credit cards. But now CryptoCurrency is trending. People can use their cryptocurrency amoun... 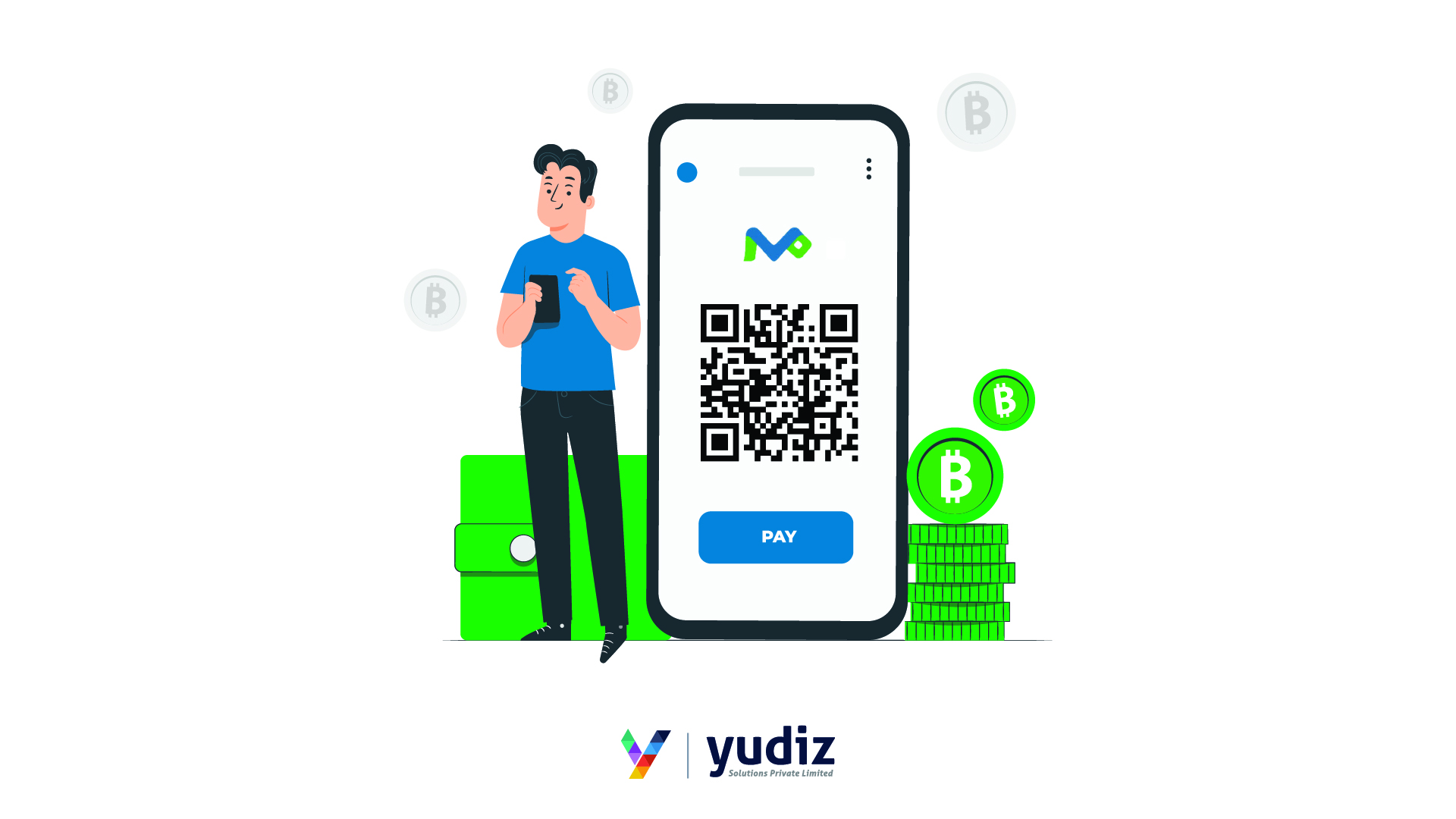 Hello friends, SignalR is a concept through which servers and clients communicate instantly without waiting for each other. So in this blog, we can make a real-time chat application using SignalR with... 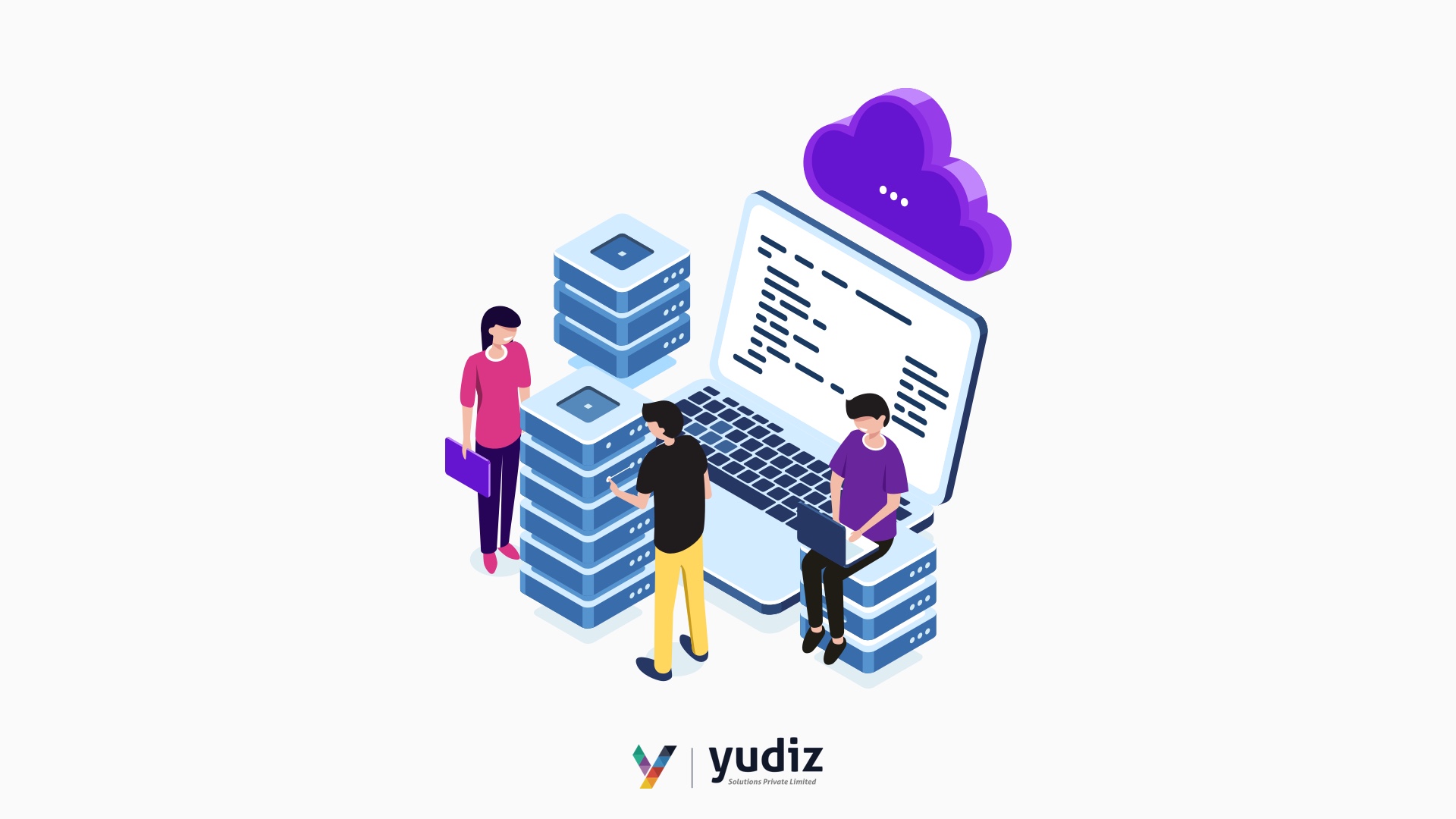