Machine Learning Can Predict Your Emotions!

Hey Techies, we all learned a few aspects of machine learning in our previous blog but did you know that a machine can predict your emotions too? 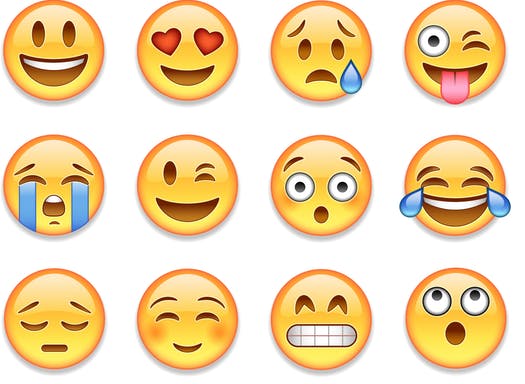 And on a prediction basis, it overlays funny emoji of that emotion/mood on your face!
Do you think that is possible with Machine Learning? 😲

Yes, it is possible. So hold on and let’s see how!
So first, let’s clear out on a few things that how machine learning works if you are new to machine learning. I recommend you to refer my previous blog on machine learning concepts to get a clear understanding.
https://www.yudiz.com/lets-dive-in-the-world-of-machine-learning/

Overview of how ML works

In Machine Learning the dataset is divided into 2 parts. 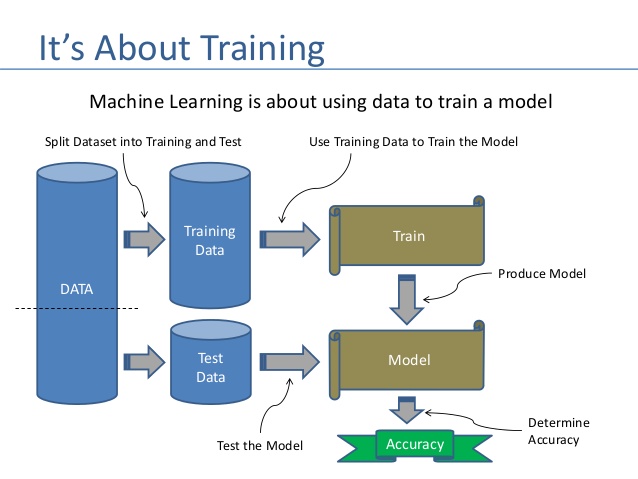 Now you guys might be wondering, how this exactly works?

So let’s begin, but again before we move ahead, I am assuming that you have the basic knowledge of Machine Learning.
Don’t have? Don’t worry something is there for you here https://www.yudiz.com/lets-dive-in-the-world-of-machine-learning/

Basically, as we know in machine learning, firstly we have to train the model, so in the same way here we have to provide the user with some images with different moods as the training dataset to train the model.
For ex:
python face_capture.py –emotion_name smile –number_of_images 200

This command will open the camera, and will capture the 200 images of the faces of the user, and will label it as smile dataset.

So by doing the above process, you have given the machine the dataset of images with different moods from which it can differentiate the emotions. 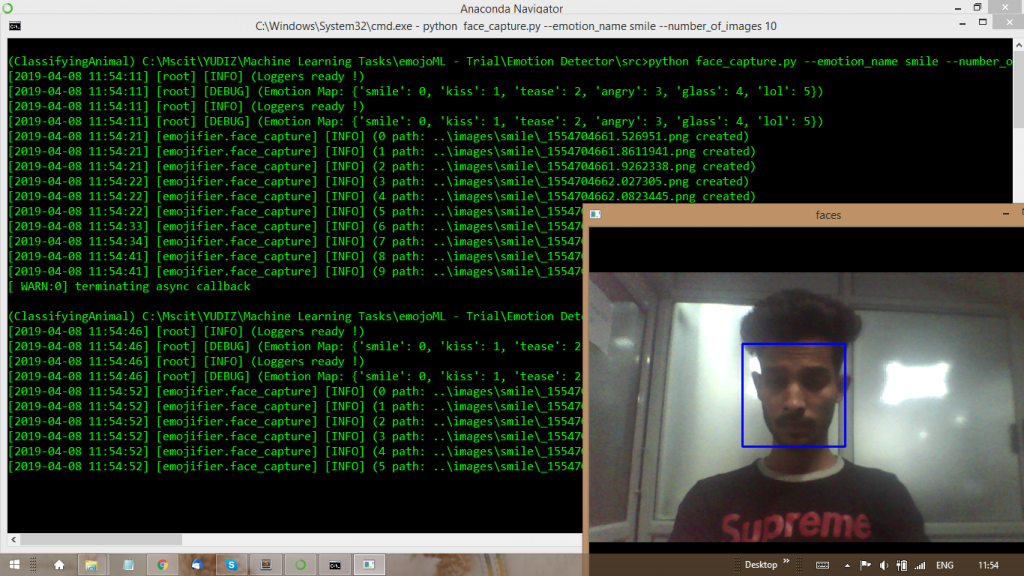 As you can see it starts detecting the face and upon detection, it captures the image and saves it in the folder of defined emotion name. (This process is done through OpenCV library in python, that will detect the face from the frame and will capture the image of the face) After capturing the images of different moods it’s time to create a different dataset on the basis of results obtained.

So let’s run the script to create a dataset, python dataset_creator.py
The dataset_creator.py includes some functions to reduce the size and change the dimensions of the stored images, to apply the train_test_splitter (dividing the train and test dataset), and then generating the dataset with labels. 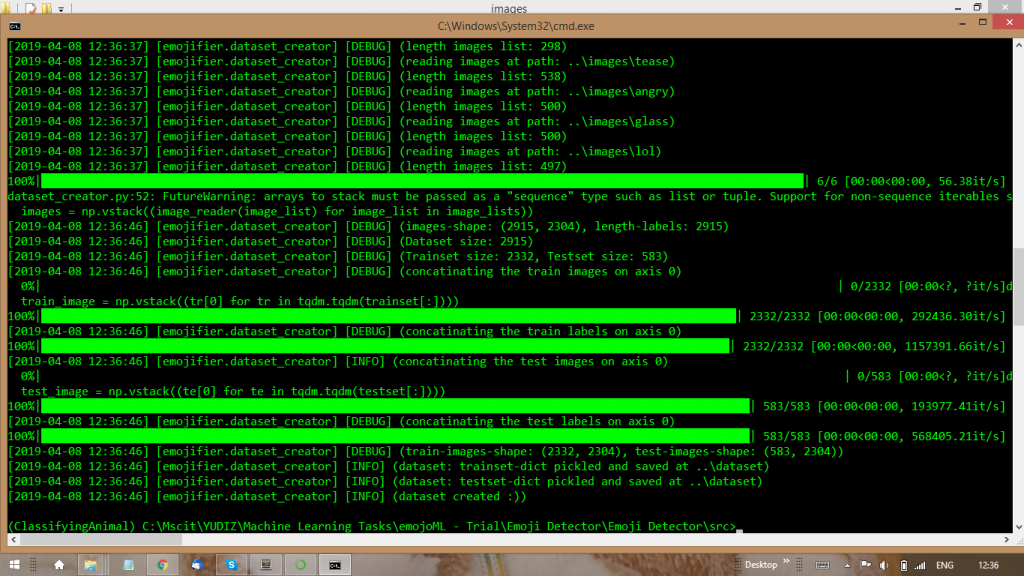 Now we have the train and test dataset, which will be saved in a particular folder. So now it’s time to train our model on the dataset to make accurate predictions.

So, let’s start training the model. The training process includes some activation functions like,

Now let’s run the script to train the dataset, python trainer.py In an ideal case, the use of the sigmoid activation function would be efficient but here in the trainer.py, I have used Relu and Softmax function as they support multiple classes.

How A Model gets trained?

The process of model training is similar to how we get trained for our exams. Everything in the training depends on Neurons!
Neurons?? 😒

Don’t worry, we are softmax, etc not moving into these neurons.

But just for the sake of Understanding, keep in mind that multiple neurons create one Neural Network. Soon I will be writing a blog on neural networks.

In the process of training, each neuron has its own weight(w) and bias(b), and all the neurons produce some results. The main goal is to find the ideal W and B values for all neurons or W and B vectors for a layer. And In the final run, given a test data vector(set) X, we calculate the w*X+b value for subsequent layers and get a final predictive result.

Every time the weights and bias get updated in the training process through the forward and backward propagation until the model is trained perfectly. 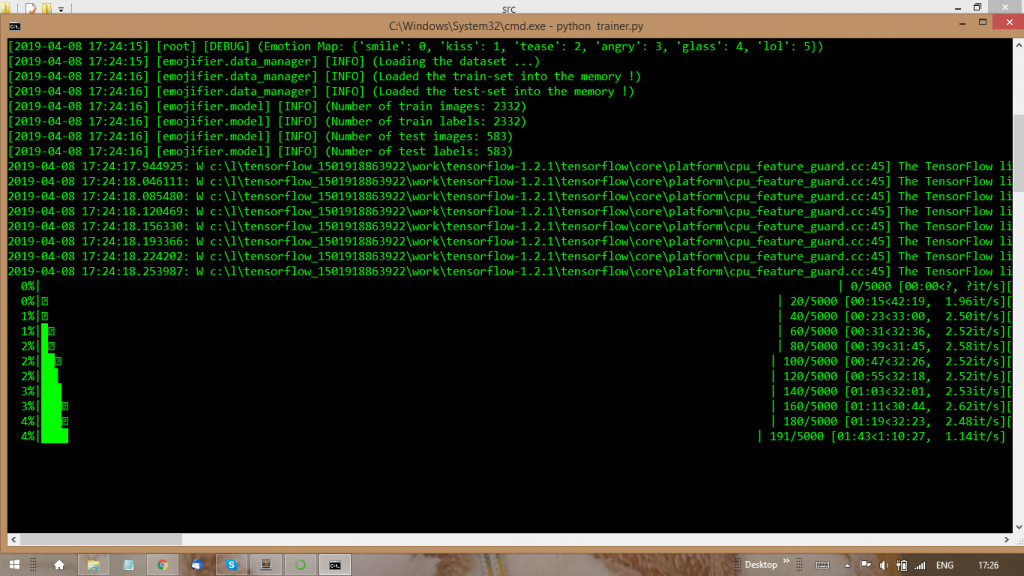 Such W and B, are then fitted into functions like sigmoid, softmax, etc to get the predicted result.

Yayyy!! Now we have a trained model that can predict human emotions. 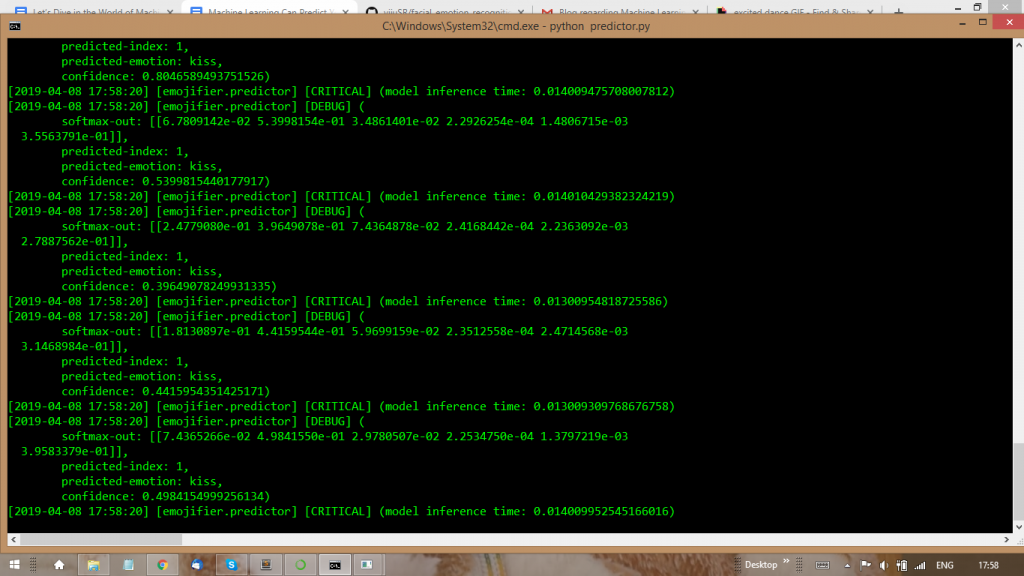 So, now I am pretty sure that you understood the importance and the usage of machine learning through this blog.
Please share it with your friends to alert them for the new era of machine learning and its power, and share your reviews as it will not burn your calories 😄

Application of AI and ML for detection of COVID-19

This blog explores how machine learning (ML) can play a wide role during this pandemic situation by ...

Face detection is a computer vision technology that helps to locate / visualize the human faces in i... 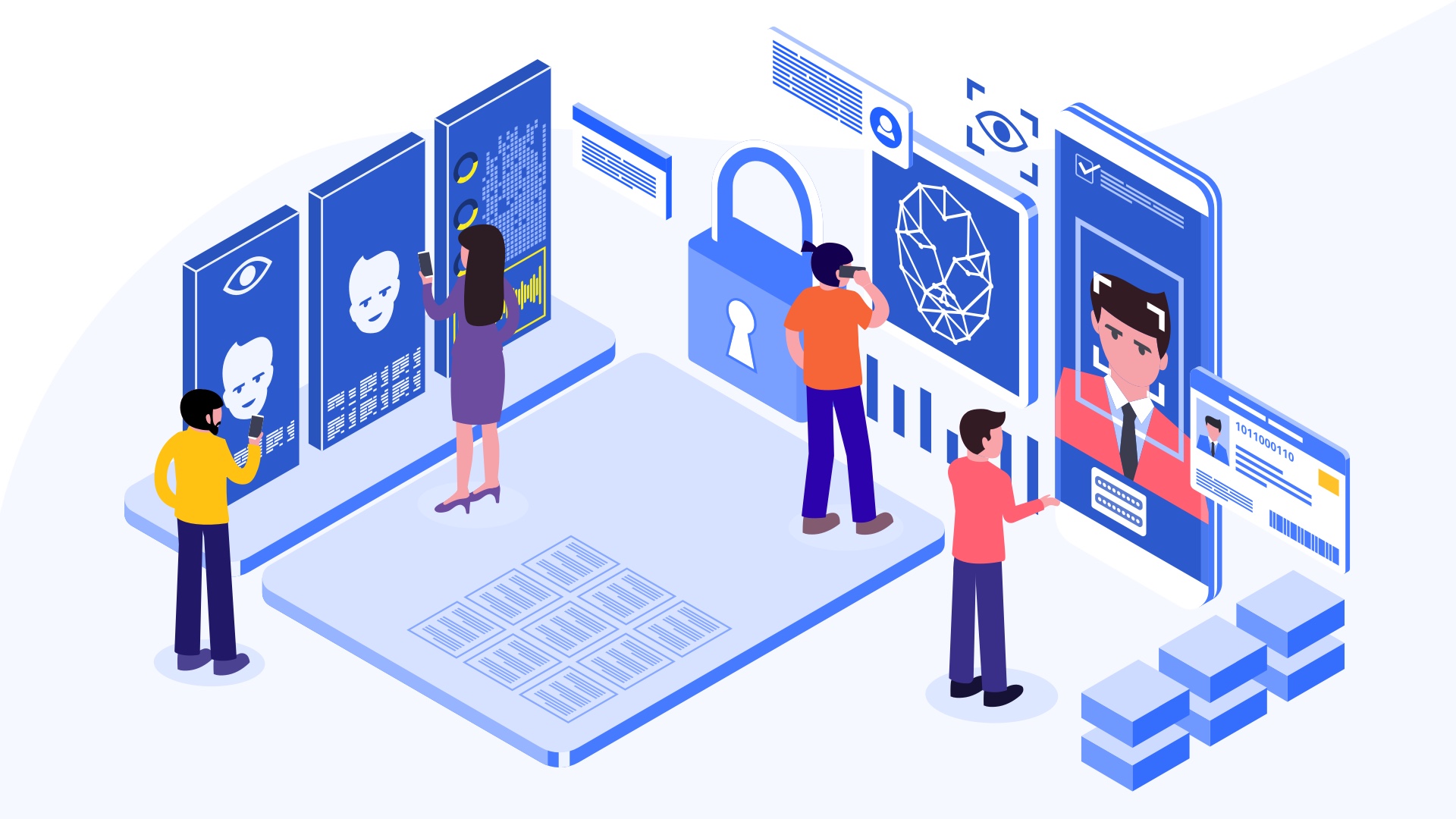