Tiny Unity is the package, which helps to build the small 2D Web Games, Social Applications Games, and Playable Ads easily and rapidly. This package is new runtime, modular design and using Pure ECS (Entity Component System) data-oriented approach as it leverages the C# job System and Burst Compiler, which helps to maximize the rendering of the content at runtime. Tiny Unity Package reduces the build size, so the user can load and play the game instantly on their device.

So basically, the Project tiny makes the unity assets and game size compressed & smaller and increases the rendering speed of the games in Playable Ads, Games in messaging Apps. So the user can play the games without downloading and installing the games easily.

There are many benefits of Tiny Unity package such as:

For example, in the devices like iPhone 6s, the loading time of the web games is around 350 m/s to 600 m/s. While using Tiny Unity, the rendering of the web games can be three to four times faster (even when the internet connection is low) than the WebGL games due to its smaller build size like 100kb to 5mb.

How to Get Started with Project Tiny?

So, this is just an introduction part of project tiny package in unity. Stay Tuned for a more advanced post on a similar topic.

Agora provides an easy to use SDK for unity games.people used to have a static profile picture. nowa... 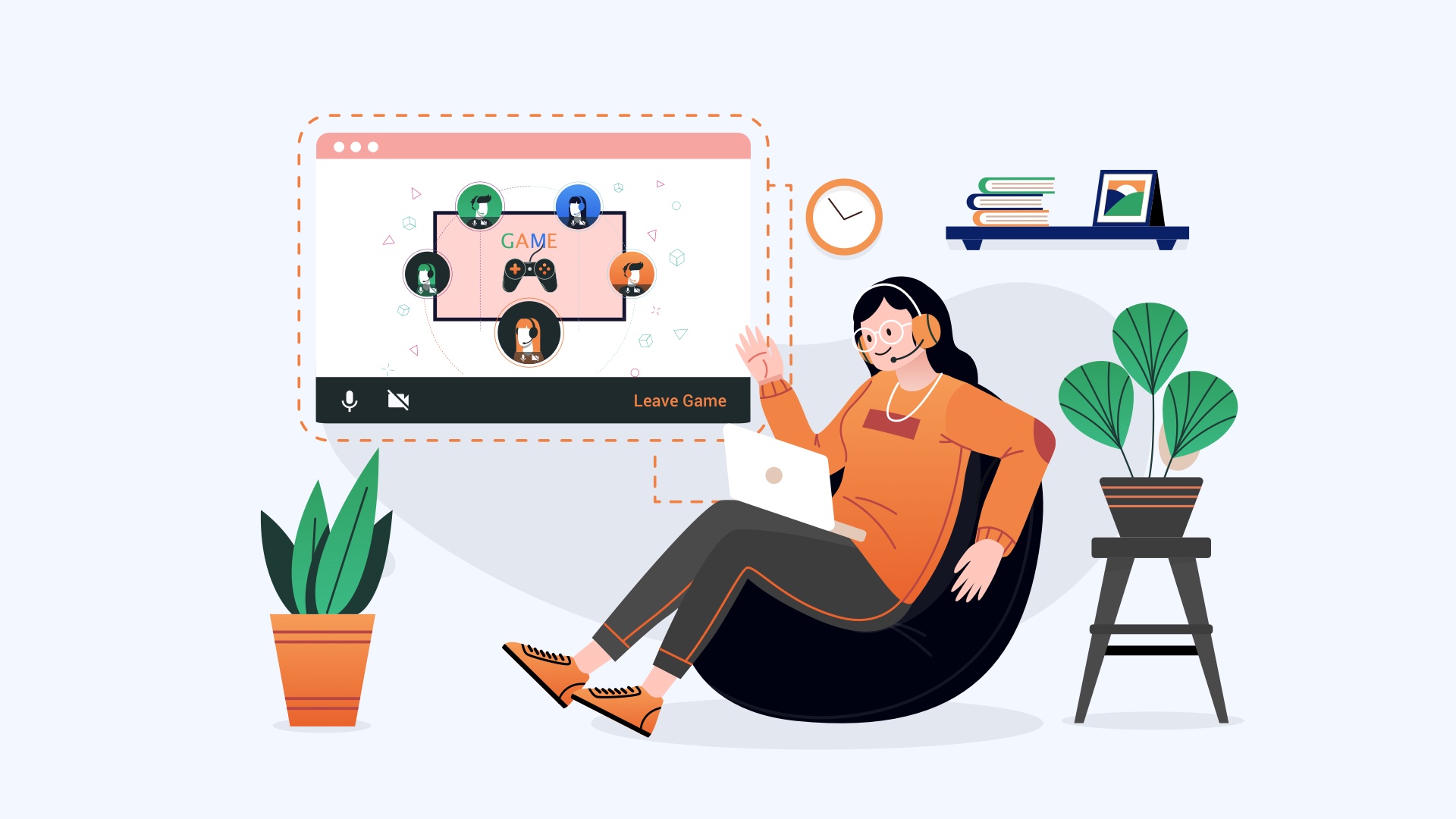 Unity Cinemachine: A Complete Self Guide

If you are someone who loves cameras & have shot a lot projects both in games & real life, C... 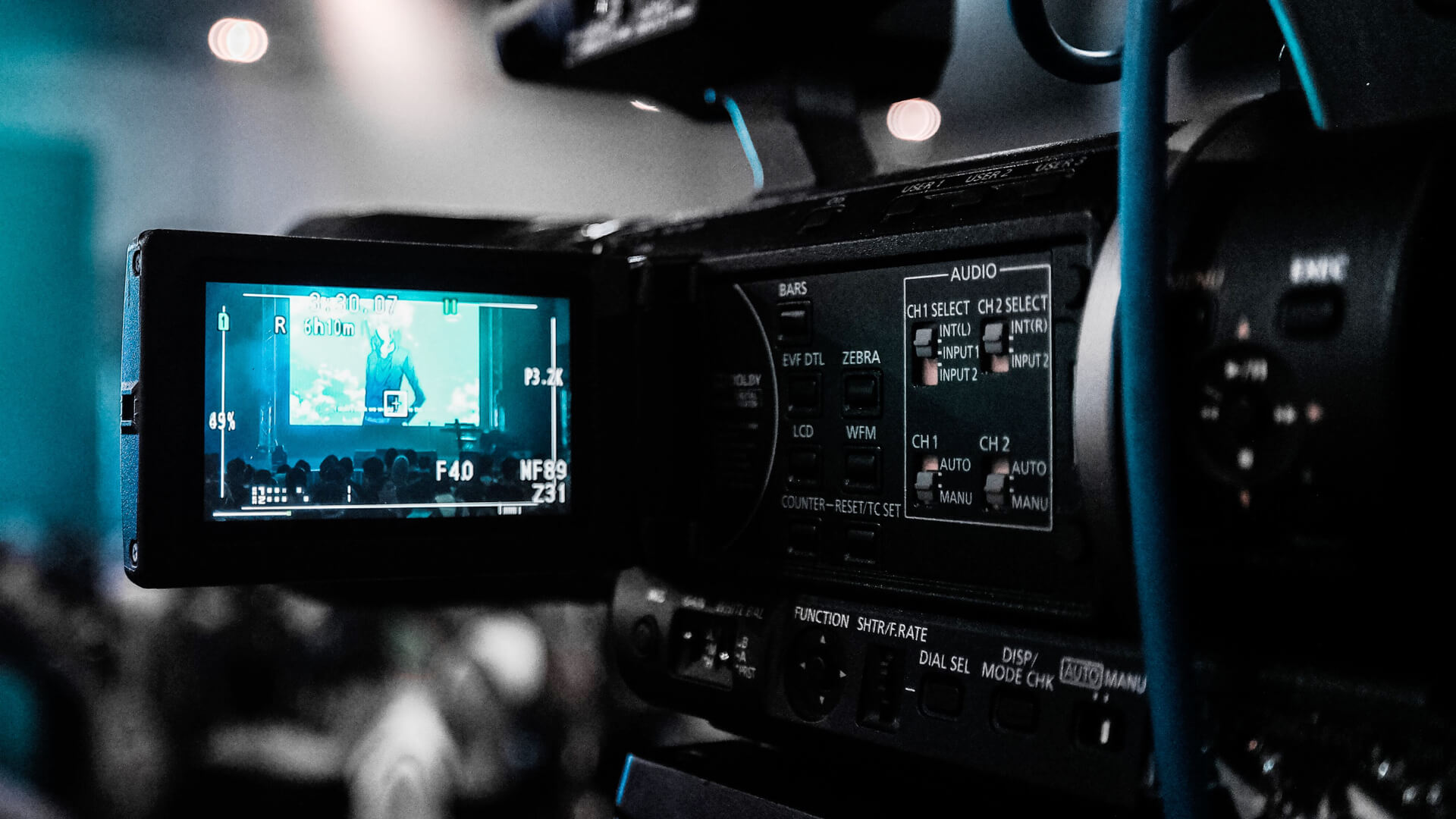