The Facebook’s open source animation framework named Pop was first released in late April 2014, that powers the animations in the Paper for iOS app. Pop Framework becomes easy to use if you have worked on Apple’s Core Animation before. Even if you have not, writing a basic animation using Pop is very easy.

Once you spend time on iOS animation, You will face lots of crazy things and too many LOCs to perform even a small task, but here Facebook’s pop animation framework will help you to overcome that.

Pop is an extensible animation engine for both iOS and OS X. It supports basic, spring, decay and custom animations.

There are a couple of things to adore about this library:

I’m expecting that you know about making new XCode project, so I’m skipping that part.

If you have already added CocoaPods to your project then you’ll just need to add the following line to your Podfile: 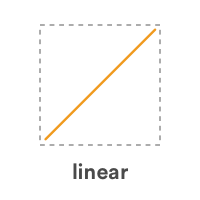 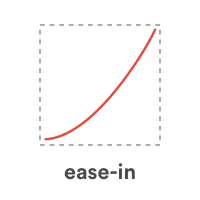 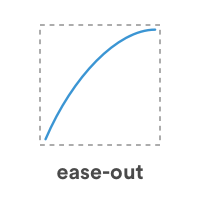 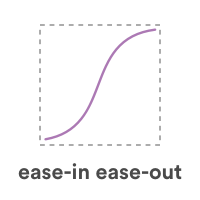 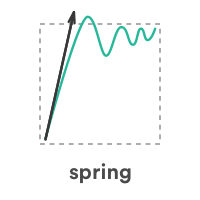 Here in the demo app, I have given the Bouncing effect to Rounded View when it moves up and down. There is one UISlider to set springBounciness of UIView. POPSpringAnimation class is used for Spring Animation. POPSpringAnimation has properties like springBounciness, springSpeed to define the behavior of spring. We can apply constraints to the object we wish to move. We can modify the value of kPOPLayoutConstraintConstant to animate our interface object. 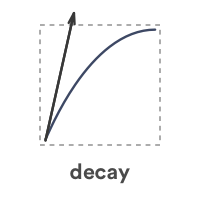 Decay makes a movement to an eventual slow end. Decay use velocity as an input. In the demo app, I have given slow end effect to Rounded View. POPDecayAnimation class is used for Decay Animation. POPDecayAnimation has a property called velocity.

POP comes with a couple of delegate methods that alert you to particular events. We can take advantage of these when we are stacking animations in order to get the feeling you are looking for.

Go to your UITableViewCell class and override the setHighlighted method using the given code snippet:

Note: There are a number of predefined animation properties in the POPAnimatableProperty.h file that will help you make your animation.

At the time of designing some ui, we have to manage different types of view in a single recyclerview... 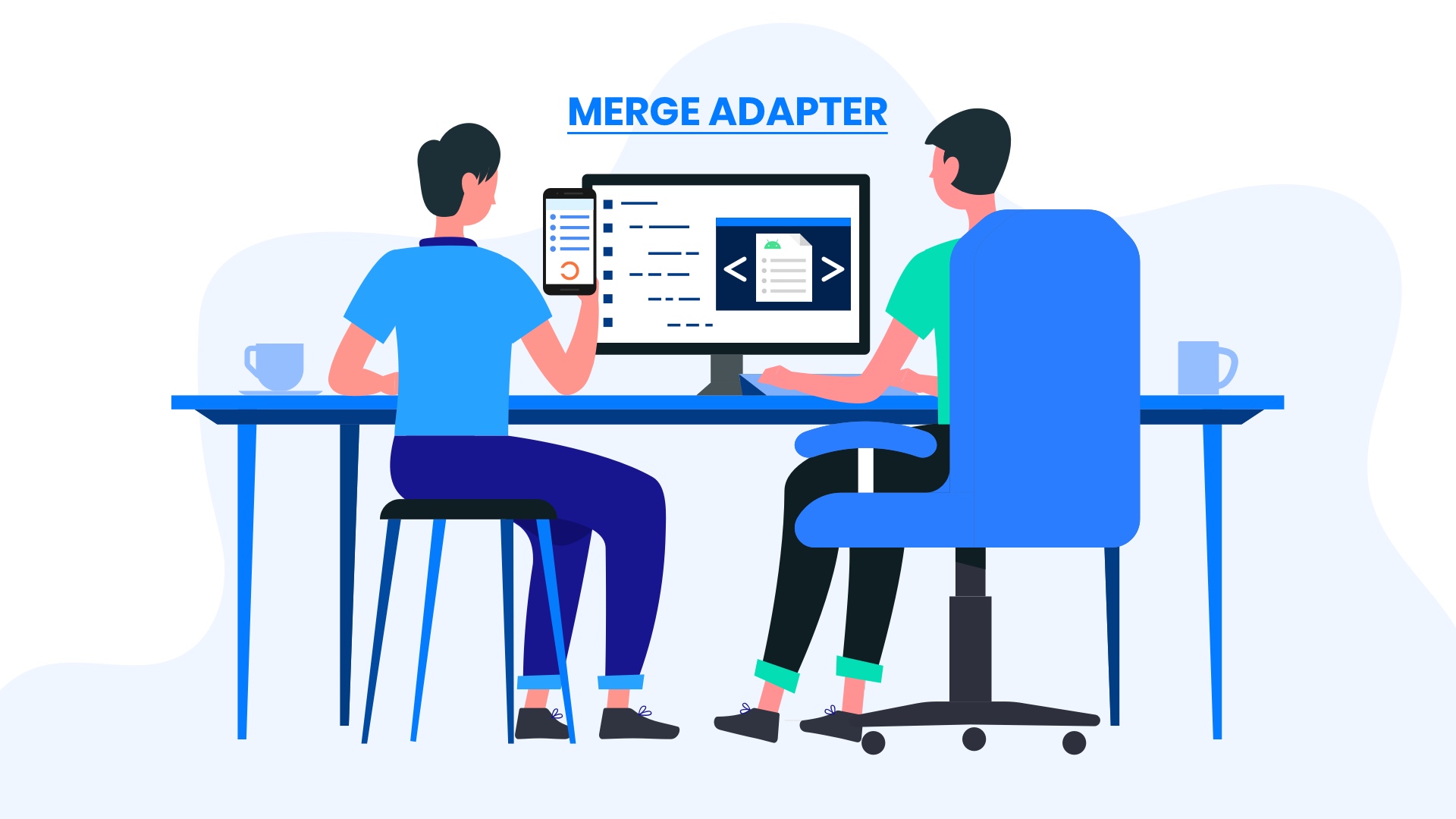 As soon as we hear the word “Web”, we immediately think of HTML, CSS, JavaScript, etc. Flutter for the web is a code compatible implementation that is rendered using standard web technologies such... 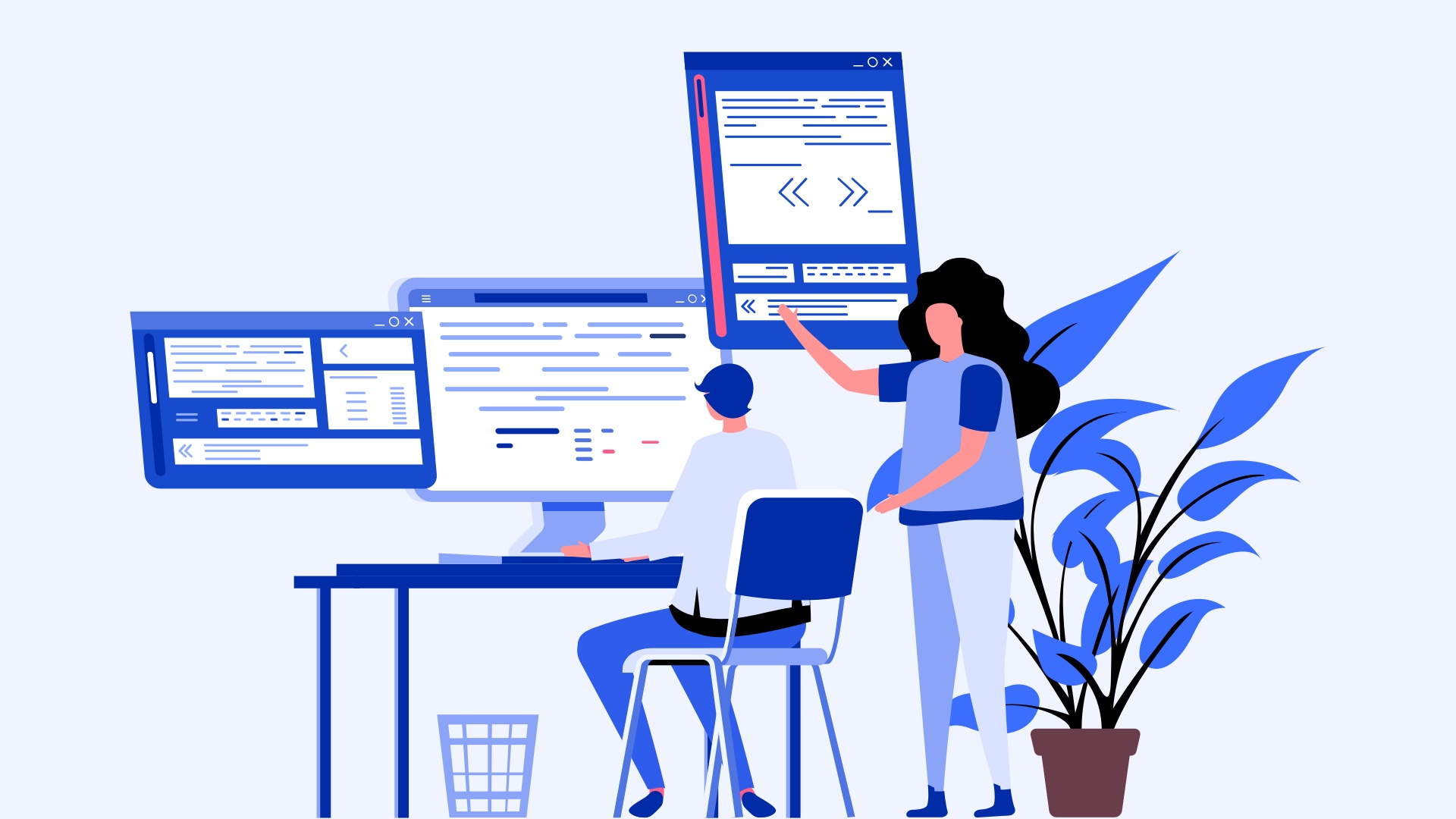 Android : Come to the Dark side

One of the most awaited features of Android 10 is Dark Mode. With Android 10 already running on hundreds of devices, developers can now get their hands dirty with this feature and experiment on it. 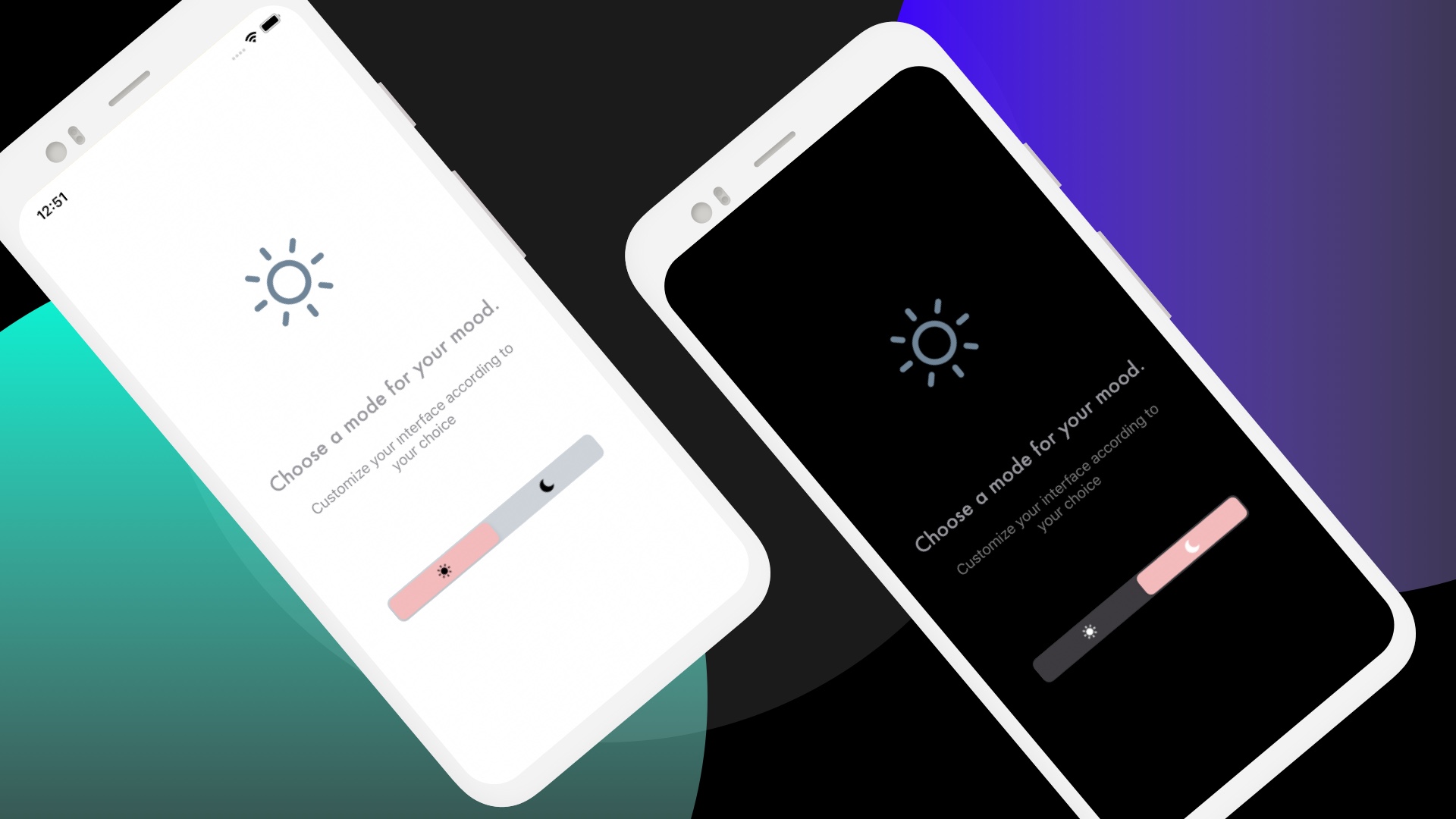