The 12 principles of animation were introduced by Disney’s animators, Ollie Johnston and Frank Thomas, in their book “The Illusion of Life: Disney Animation”.Published in 1981, it is widely considered to be the best animation book of all time.

Gives the illusion of weight and volume to a subject, and is often used for comical effect. Squash & stretch depends on scene requirements and animation stylistics. More often squash and stretch is extremely strong in animation films and feeble in feature films when realistic characters are used.

Prepares the audience for action, and increases realism of action. Sometimes used to heighten the suspense of a scene.For instance, starting to run,jump or make a dash.To jump, first you need to squat-this is preparation or anticipation.

Humans and animals always move in arcs. Arcs increase the realism of the subject’s action.Motion of all living beings and many other objects do not happen in straight lines,but in arcs.

The subject needs time to slow down and speed up.Drawings between two extreme poses provide the subject with gender realistic movement.The same applies to almost everything to throw a ball, start to run or jump ,start driving a car ,fly on a plane.

More frames create slower action, whilst fewer frames create faster action. Timing is in charge not only for speed,but also for size,weight and even character`s temper.

Adds weight, volume and 3D illusion to the subject.Stick to clear shapes,watch the center of gravity weight should be evenly distributed.

Presents the physical features or elements of a character in an exaggerated form.By means of exaggeration we can achieve great expressions ,precision , more dynamic poses and motions.

Works for highly emotional and dramatised scenes. Involves drawing a few key frames for each action, followed by filling in the intervals.This method helps to achieve more spontantiely in animation,but makes it difficult to control its duration.It is more often used in hand drawn animation creating quick scenes.

Communicates the primary mood, action or idea of a scene. Animators Johnston and Thomas defined it as “The presentation of any idea so that it is completely and unmistakably clear.”Foreground,character and background shall complement each and work as a whole in the course of storytelling.

Emphasises and supports the primary action of the subject, whilst providing scenes with greater life.for example, preparing a meal and at the same time watching TV.

Refers to parts of the subject that continue to move after a completed action. For example, the movement of a hand after an object has been thrown. Technically follow through motion is happening when one or several body parts have stopped, and the rest of the body is still in motion.

What is Sprite Animation? Sprite animation is an alternation or position setting of parts of objects or characters and after that compiling graphics into a single file.As we all know, the design field... 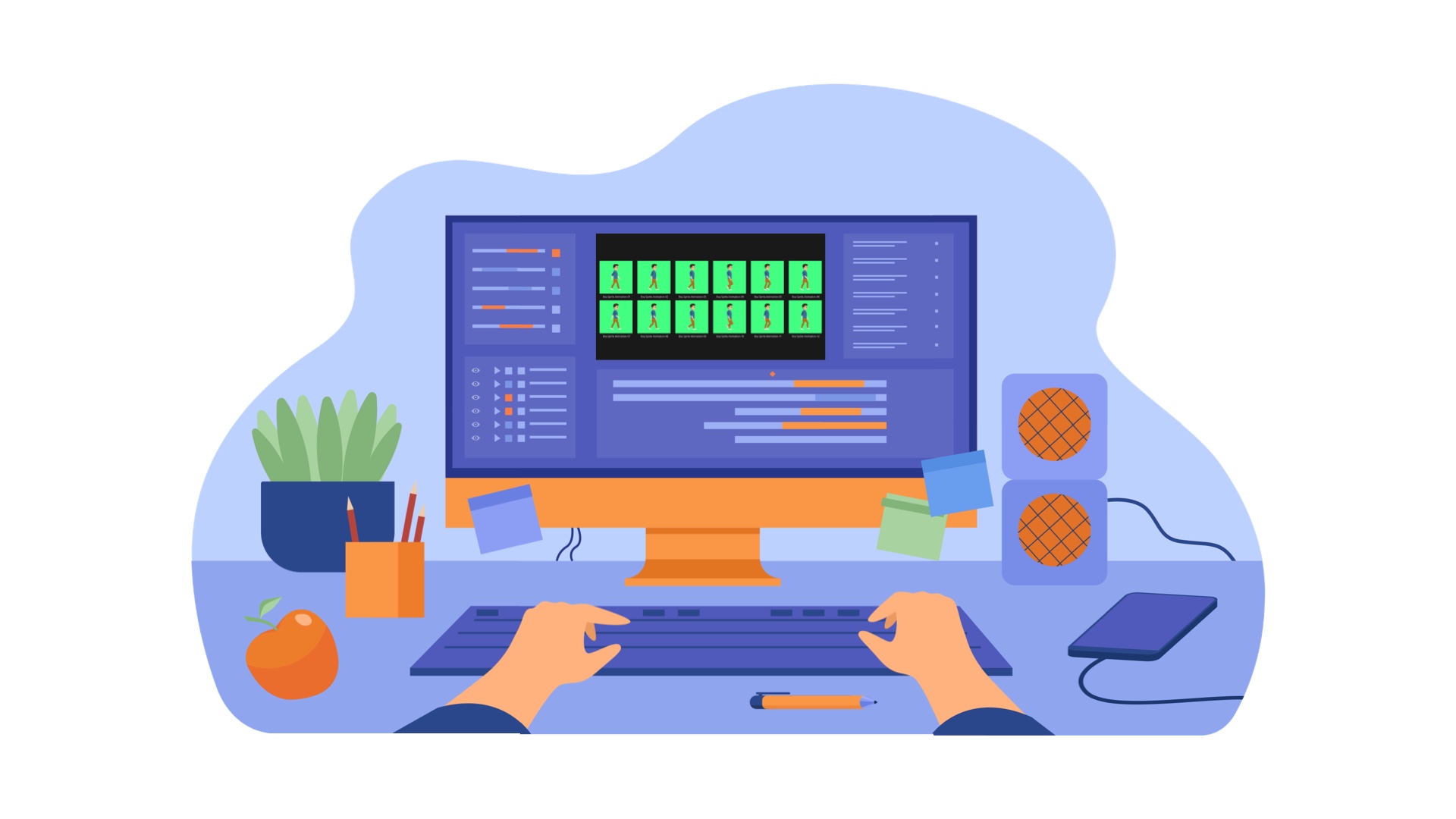 Hello friends, Yes," a picture is worth a thousand words". But sometimes, images alone can't work. This is why text is used alike for users to perceive information. It is easy to attract the user usi... 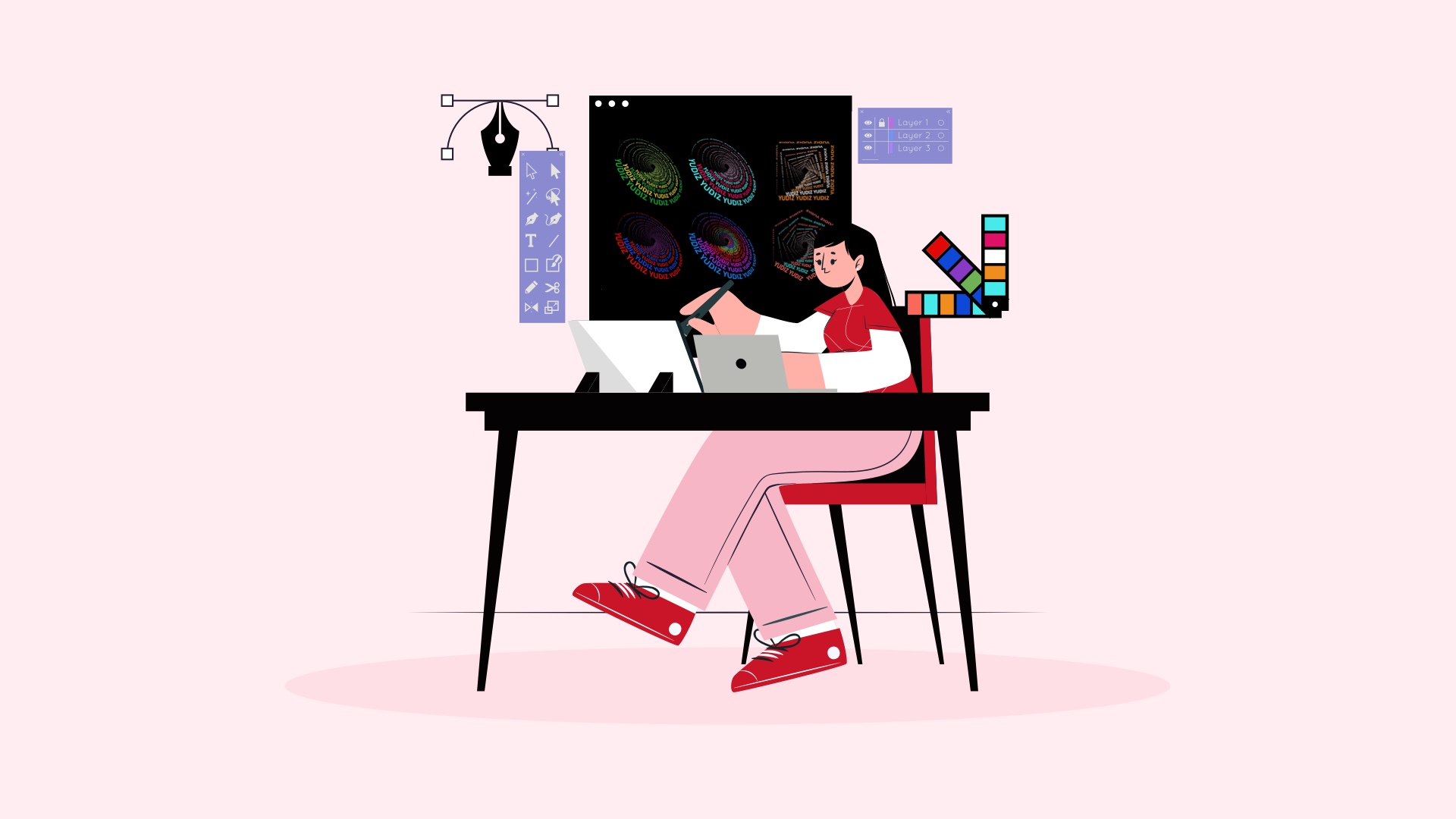 Character design can often be a tricky foe to tackle. A lot of creative thinking is needed to create... 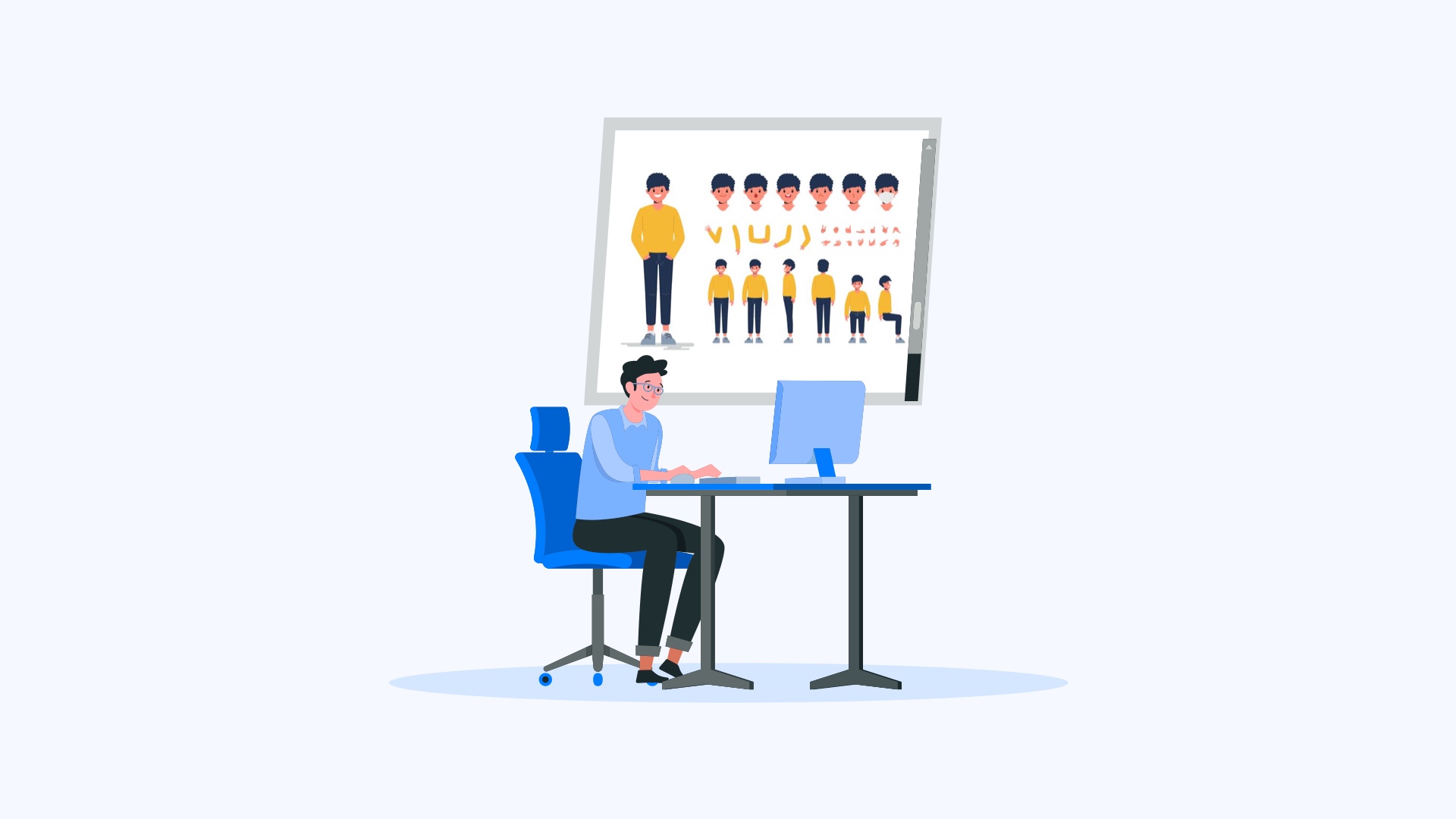