Can your industry benefit from AR/VR?

While we might be assuming that Augmented Reality and Virtual Reality are recent inventions that have gripped the market lately, a blog article by Blippar says a different story.

According to the article, back in 1990, a Boeing Researcher named Tom Caudell coined the term Augmented Reality. Louis Rosenburg created the first fully immersive AR system in 1992 at the U.S. Air Force Research Laboratory and it was first used for navigation in NASA’s X-38 spacecraft in 1998.

AR/VR services have a lot of potentials, and it is opening up many universes and opportunities to mankind in an unexpected fashion. 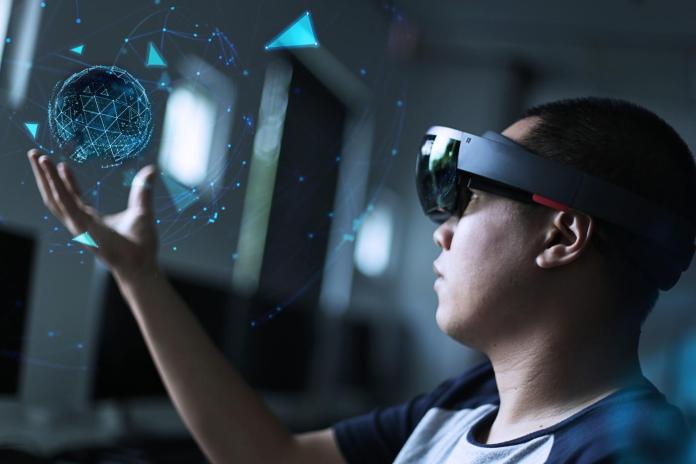 Down below, I have listed Five such industries that are already using these technologies in a specific manner, and they also have immense room for new ideas and innovations.

During the lockdown, many people turned to games and entertainment to connect with friends and shoo their boredom away. While traditional games are fun to play with, they lack the immersive experience provided by virtual reality.

Using virtual reality for developing games opens up many genres and includes breathtaking characters and amazing virtual environments. A player can experience the thrill of fighting a war or flying in the clouds with the birds by playing these exciting AR and VR games.

The travel industry took a severe blow amid the pandemic. But, slowly as everything is returning to normal, more and more businesses are looking for the best AR and VR solutions that help them address the concerns of their customers.

Using augmented reality, hotels are now providing travelers with wall maps that provide information about their premises and nearby local places. Virtual reality allows travel agencies to provide glimpses of popular destinations and resorts to bring transparency to their services.

While being at a location creates a lot of difference, virtual reality offers a unique way to escape from reality and explore locations from the comfort of the home. Google Earth VR brings exotic locations to people’s phones and headsets and even lets them fly above the mountains.

Back in 2000, if you’d said we would be educating our kids with smartphones we all would be joking about it. But now, the Edtech market is growing at 16.3% and will reach $404B by 2025 taking away any doubts about its prospects.

Using Virtual reality applications in teaching concepts and topics of various subjects builds interest among the students and their active involvement leads to fewer distractions. They can explore galaxies or learn about various organisms without leaving their classrooms. History lessons will never be boring now as the students can visit those events from the past.

Augmented reality requires no special types of equipment and can be activated by just pointing the smartphone’s camera towards textbooks and paperwork. Storybooks can be made interesting by making animals jump or UFOs fly in one’s living room creating an immersive learning experience.

Technology has changed lives and has made healthcare better prepared against upcoming diseases. The use of Augmented and virtual reality has decreased delays during operations, reduced stress and trauma levels in patients, and has effectively improved mental health among individuals.

Virtual reality has been a revolution in teaching and preparing young medicos and surgeons about complex operations and environments. Patients dealing with traumas or recovering from a chronic illness have used Virtual reality to create a distraction from pain and as a result, have had speedy recoveries.

AR is already being used for mapping a patient’s body to find the right vein or muscle tendon and examine how new medicines and vaccines affect the organs of a human body.

Gone are the days when we had to visit multiple estate agents and locations to finalize their dream home. AR/VR has removed any sort of boundary restrictions and has provided a way for buyers to emotionally connect with their properties.

Hovering a smartphone’s camera over a building’s blueprint can bring alive its 3D model, making home-buying a more real and immersive experience. Often, realtors face difficulties in understanding the exact image and expectations of their buyers resulting in a longer sales cycle and lost opportunities. With AR/VR, the buyer can understand the project better and provide tangible benefits of the finalized deal.

As more and more companies are understanding and bridging the gap between imagination and reality, the number of people using and owning AR and VR devices is steadily on the rise.

According to PwC, 23 million jobs will be using AR and VR one way or the other by 2030 and it is only wise to jump on the bandwagon and make the best use of this technology to scale businesses and build better relationships with clients from around the world.

Augmented Reality can be used in Unity through AR Foundation. This interface makes Unity developer w... 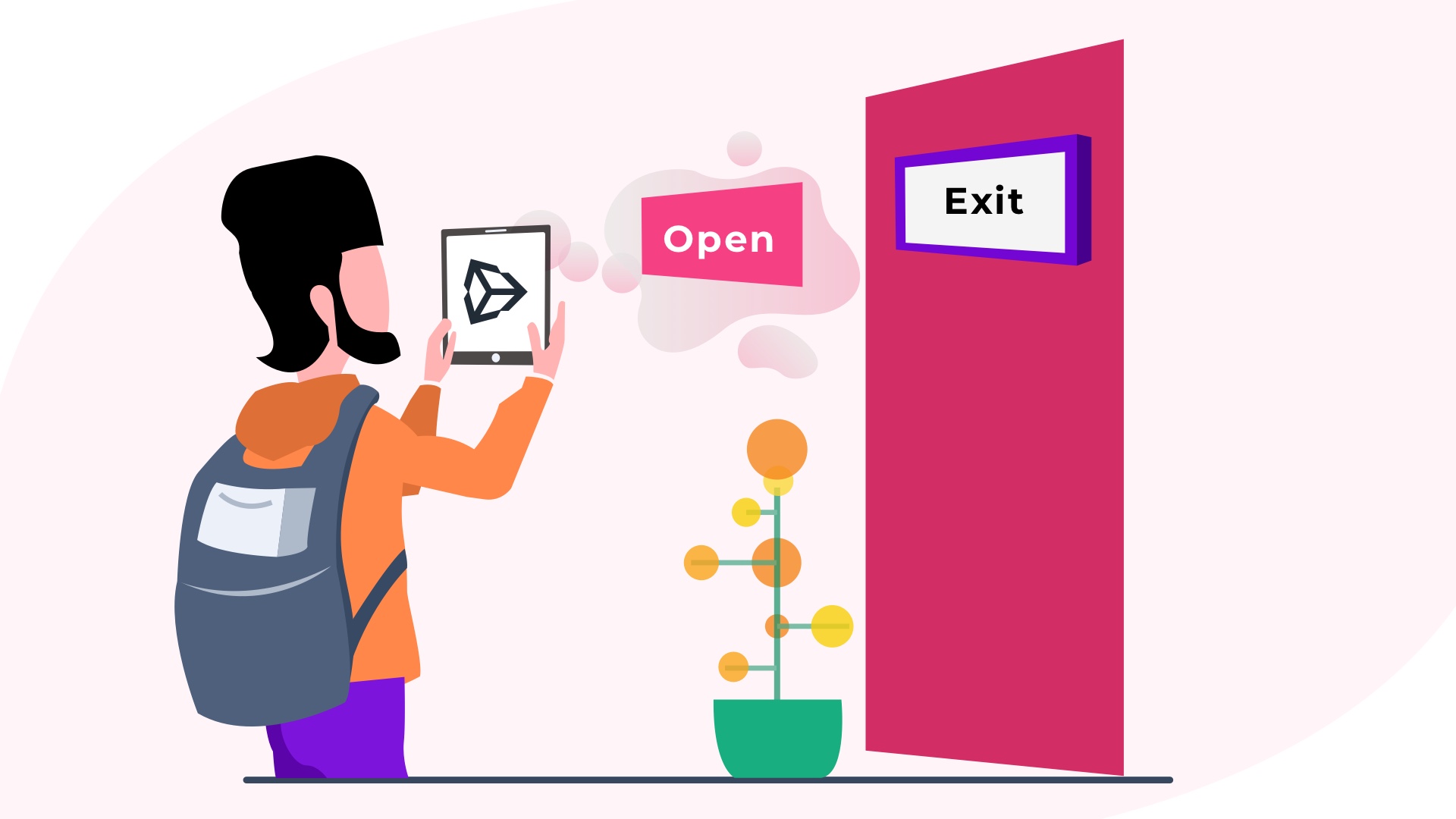