By reading the title of the blog, we know many of you will say “what’s new” in this. It is already there with CSS preprocessors. But here we are talking about native CSS Variables which can also be referred to as “Custom Properties”.

These days we usually have complex websites with multiple lines of code in CSS files with repetitive values. For example, we need to change a color that is used multiple times in the file then we need to globally search and replace that color which is obviously a tedious task. By using CSS Variables, such tasks will be done within a fraction of time. Even it is better to memorize the variable for example “primary-color” rather than the hex code for that “#3f7d6b”. It will work based on scope and inheritance. Don’t worry about it now, we will go through this in the latter part of the post. 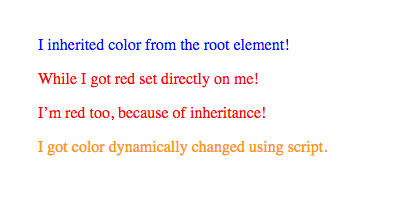 I hope this blog will help you understand the CSS Variables and be helpful to you in your future projects.

How to Add a Responsive Slider in AMP

Nowadays to get the fast loading of a website generally AMP is used. Basically it stands for Accelerated Mobile Pages. AMP is an open-source project, it’s free!!. The average loading time of the AMP... 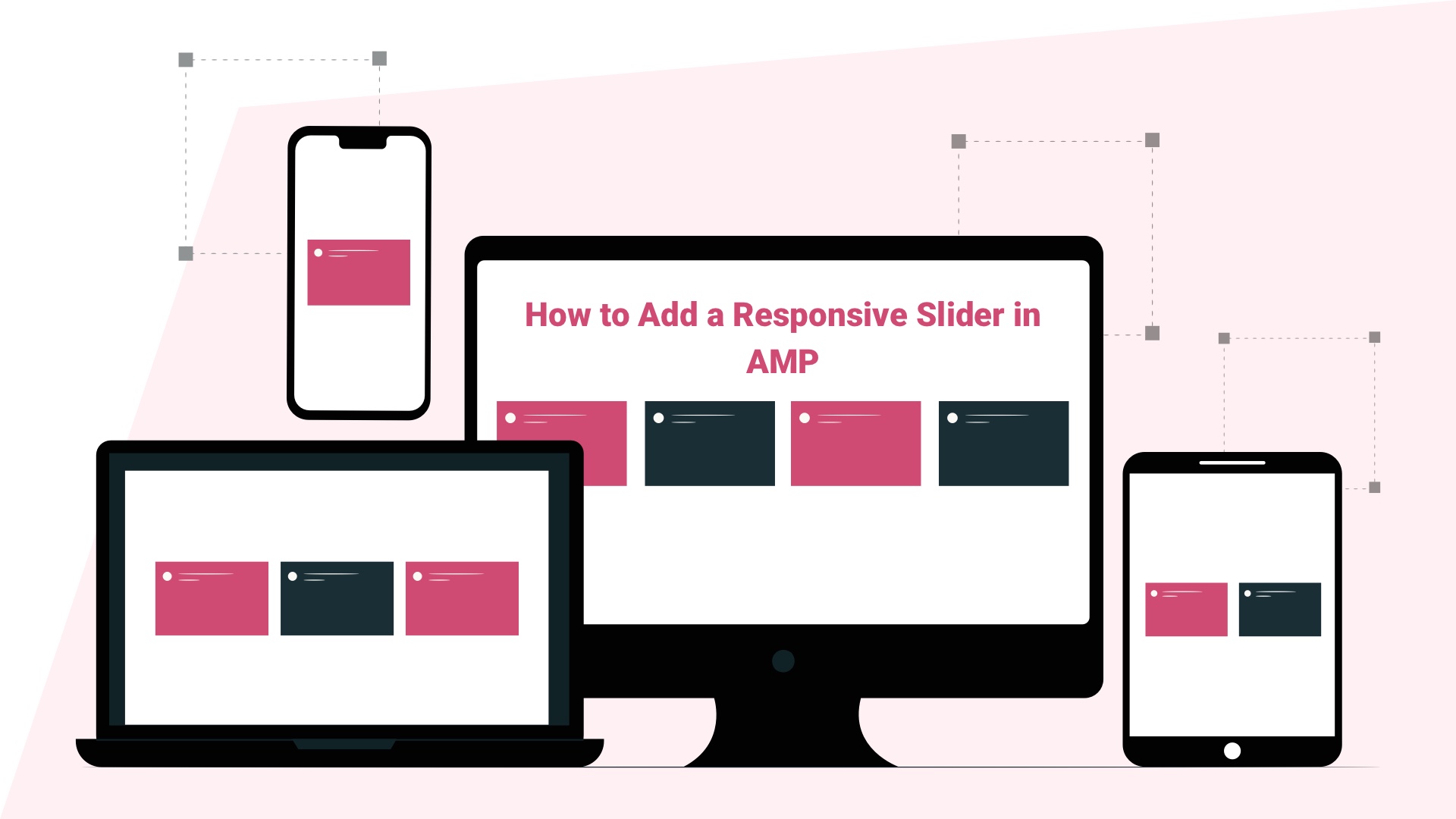 How to create your own Font Icon

Using a font icon in our project can make a good User Interface as well as it will give the best User Experience to viewers, but getting the right choice of icon suitable to our project is so difficul... 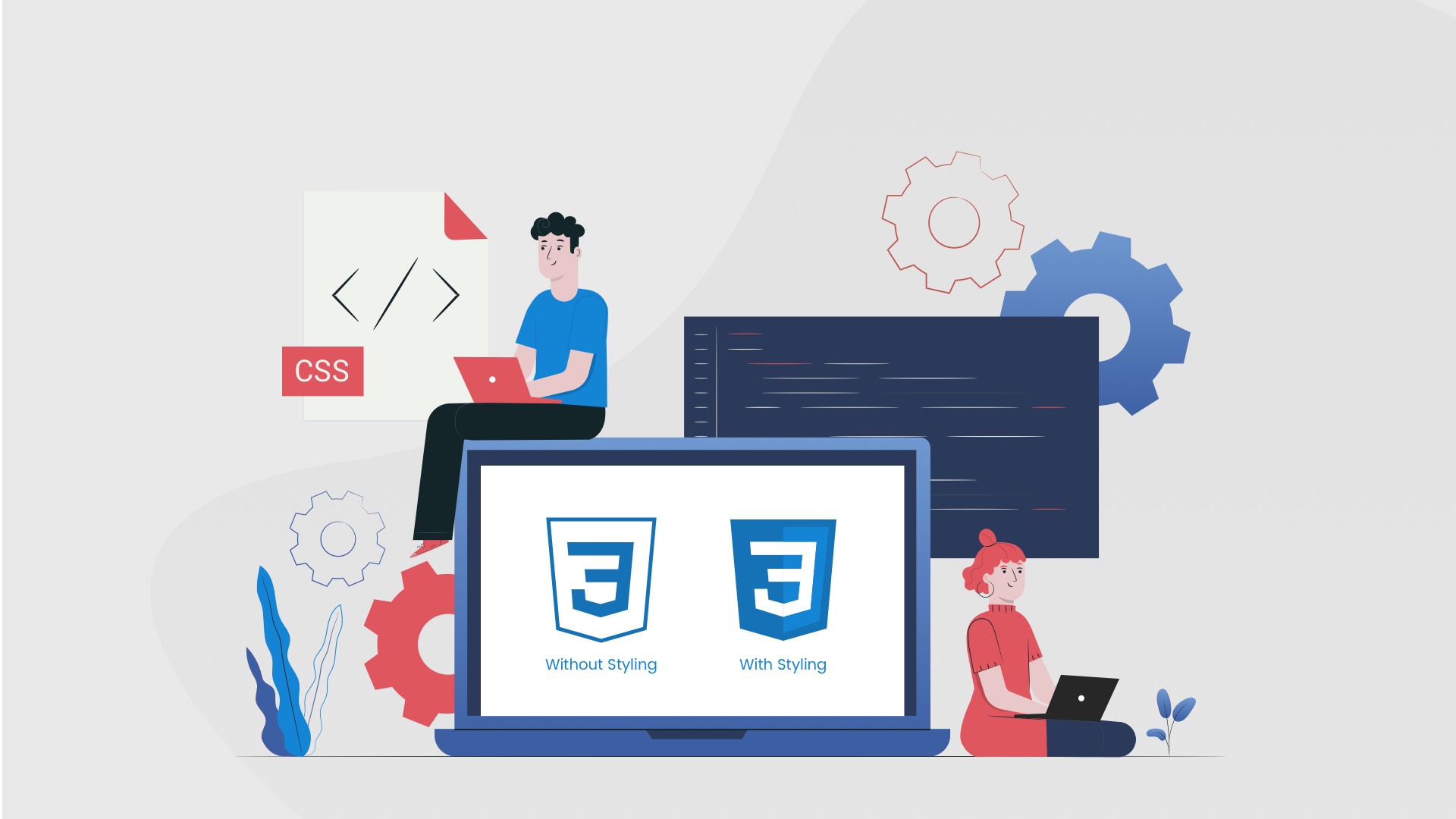