When we choose to start developing applications on Blockchain, the questions that come to our mind as a developer are…
“From where do I start? Which programming languages will I need to start? “

While being a CEO of an organization or as an entrepreneur, the questions are…
“How to upgrade our organization with Blockchain technology? Which blockchain platform would suit my organization best? “
So, in this blog series, we are going to talk about all the available platforms of blockchain and how every platform is going to help any entrepreneur or developer.

Yes… My reactions were also the same when I came to know that.

So, what is Ethereum??
Ethereum is a hub for developing globally decentralized applications.
Ethereum is a new era of the internet or we can say the second generation of
The Internet.
How??
An Internet where you build money and make payments.
An Internet where there are no problems like spying and stealing.
An Internet that built on open-infrastructure and is not controlled by any
company or single person.
Ethereum was introduced in 2015, by Vitalik Buterin, Gavin Wood.
Ethereum has its native cryptocurrency called “Ether(ETH)” with many of the same features as Bitcoin. It is a fully secure digital currency that can be sent to anyone anywhere in the world.
Ethereum community is the world’s largest Blockchain community and not controlled by a single organization or person.
Let’s see everything decentralized with Vitalik Buterin,

“Developers can build new kinds of applications on ethereum because Ethereum is programmable.”

Ethereum introduced “Solidity(.sol)” Programming language for built application on the top of ethereum. Applications that are built on ethereum are called “DApps”.
So, if you are a developer and want to start developing the application of blockchain using ethereum then first you need to go through the Solidity Language tutorials. If you are familiar with Java and JavaScript then you can easily start with Solidity language because Solidity has some of the same features as java and javascript.
Now all terms you need to know as an Ethereum developer are…

Ethereum suits many types of organizations like Financial, real estate, land registry, and gambling.
You can develop below things for your organizations using ethereum…

Whenever we hear the name of Ethereum, then there is another word that comes to our mind, that is solidity, and yes why not? Because it’s the official language by which we can write smart contracts... 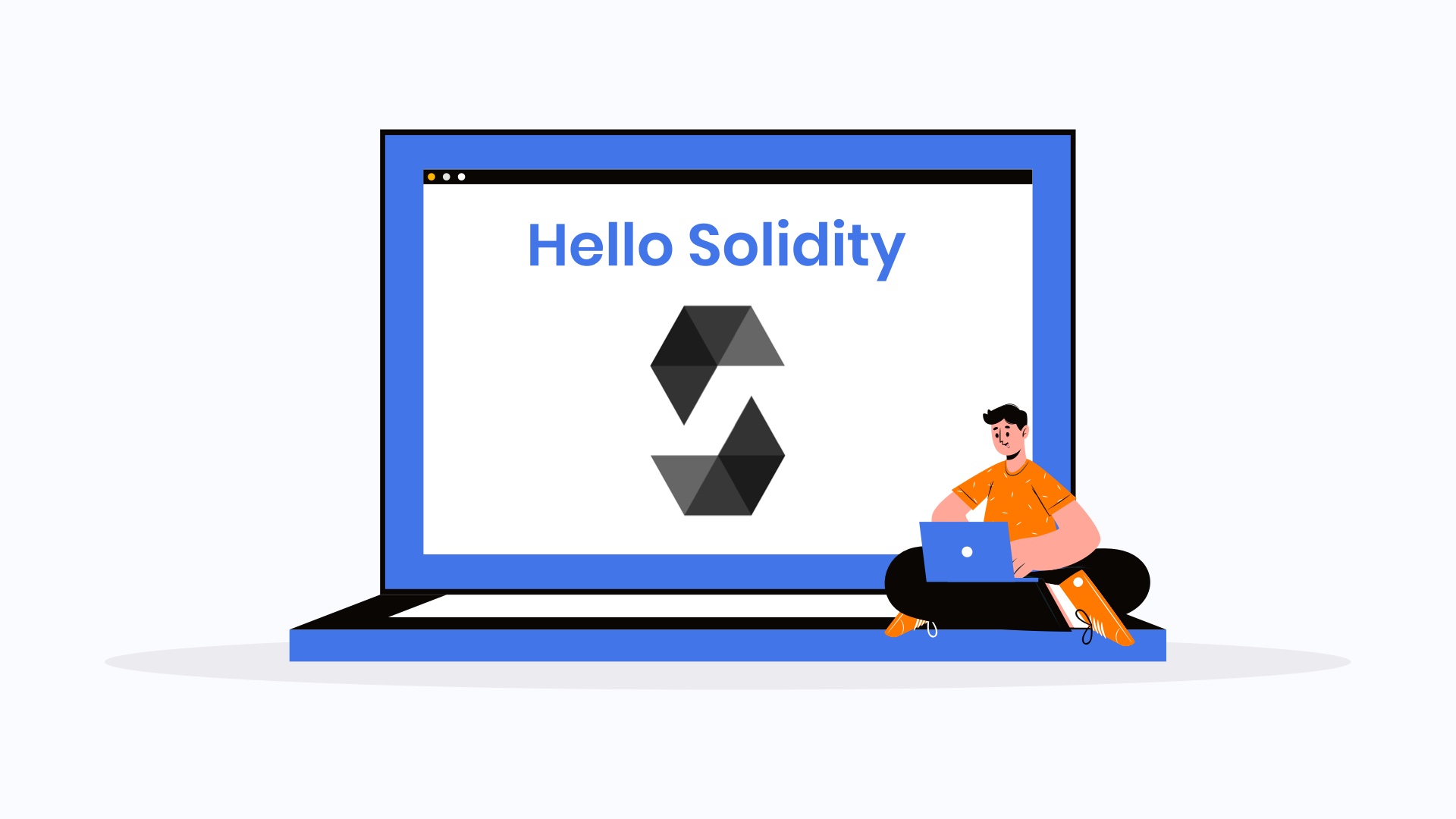 In this article, we are going to create one AWS instance with configurations that XinFin MasterNode ... 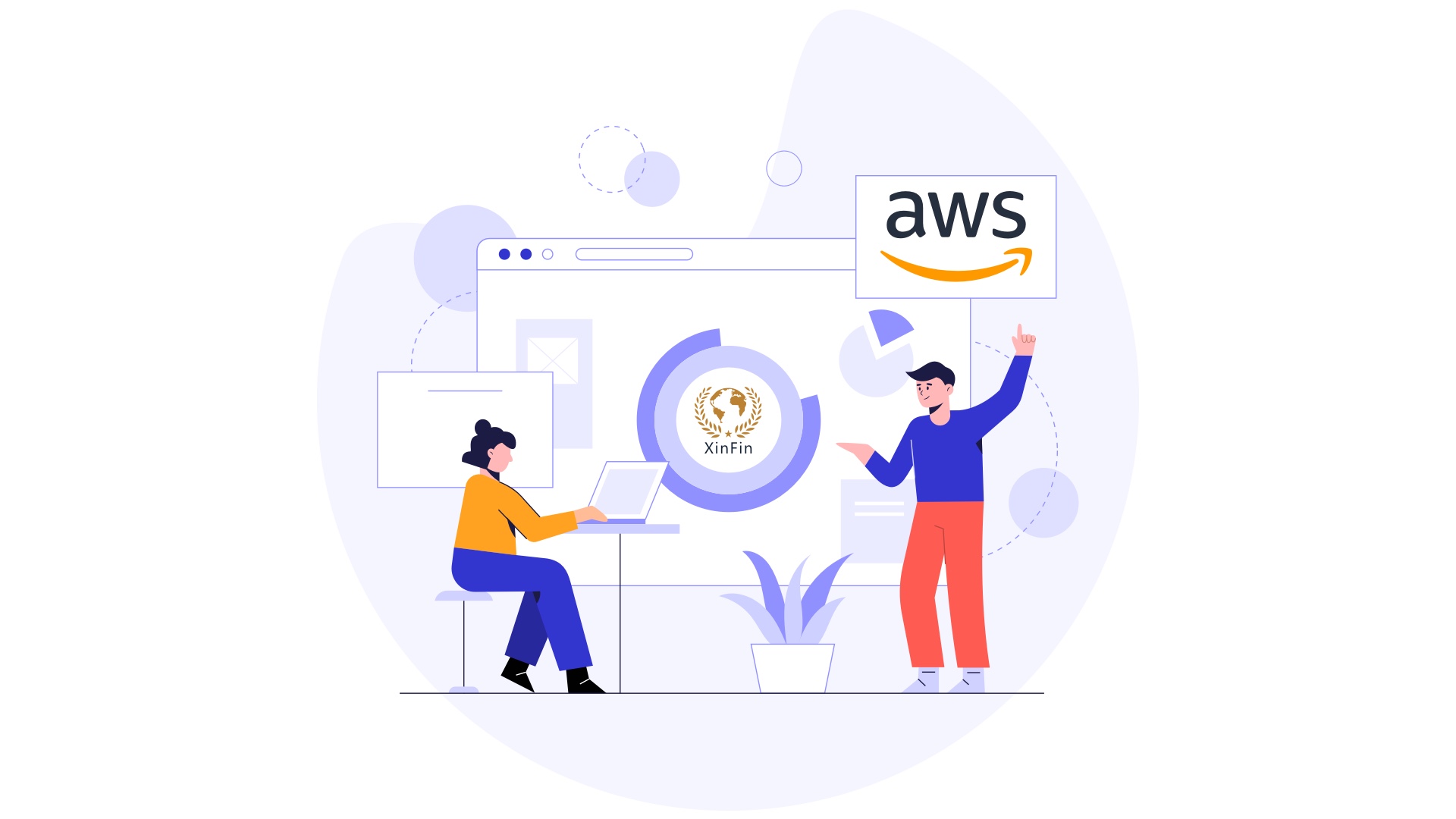 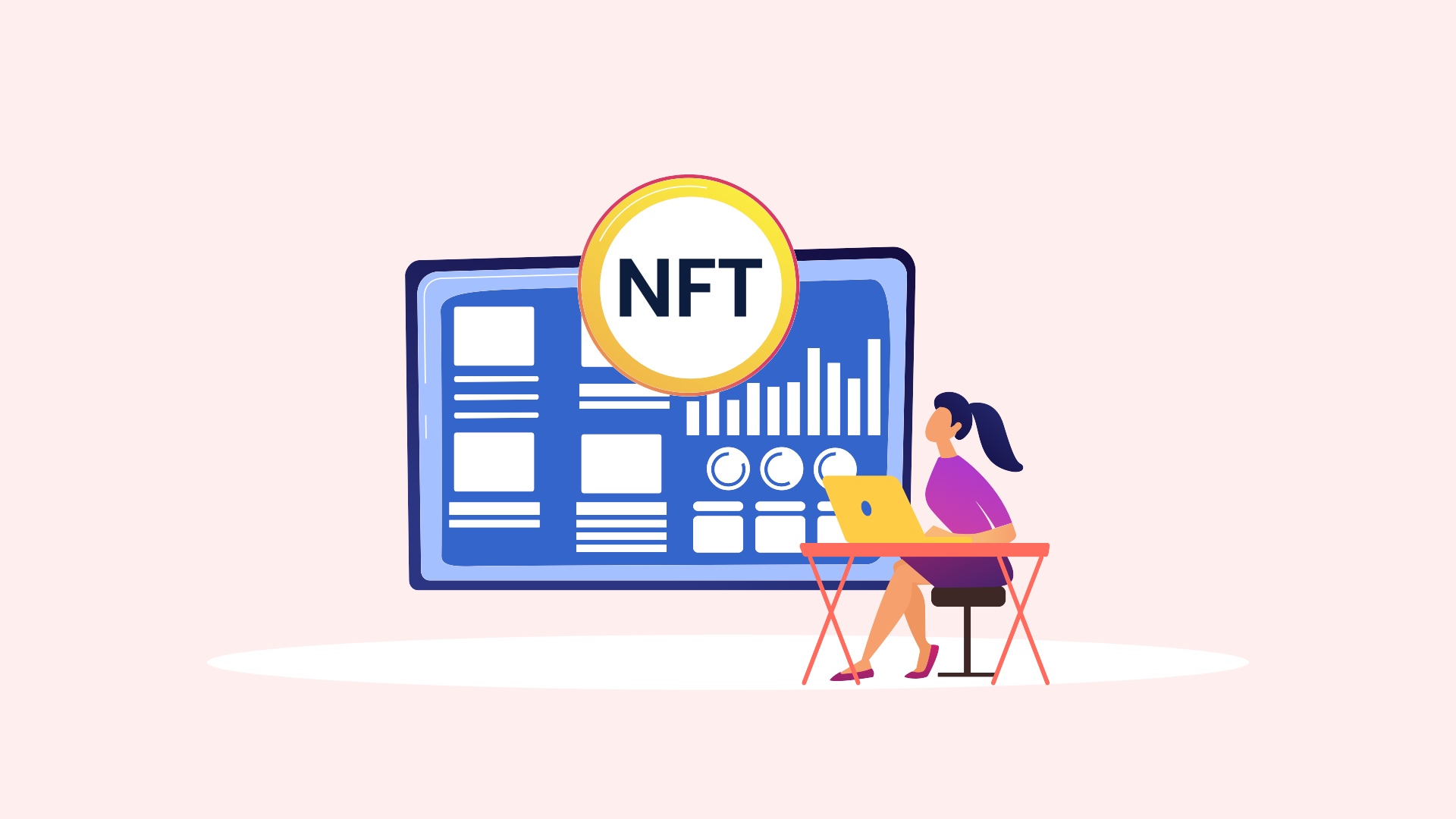