Future of mobile games and the innovations in the industry 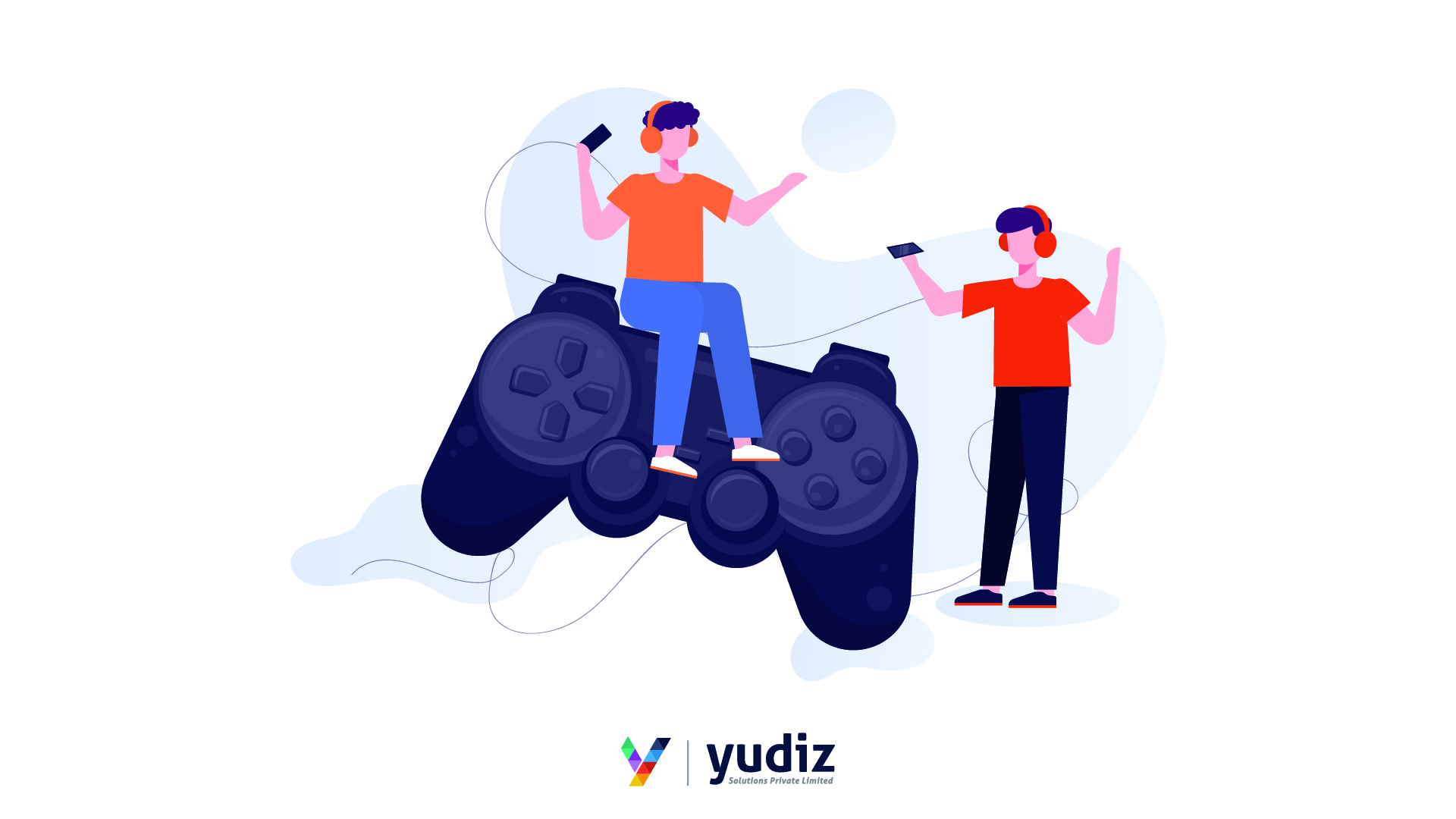 How our development process increased the sales of Dangee Dums

The digital space is ruling over the audience and it has become one of the promising mediums to elev...
Business 12th March 2021
Tejas Pande By, Tejas Pande

What Should a Web Design Company Do For Your Business?

If you're looking forward to hiring web designers, it is important to know the roles and responsibil...
Business 1st March 2021